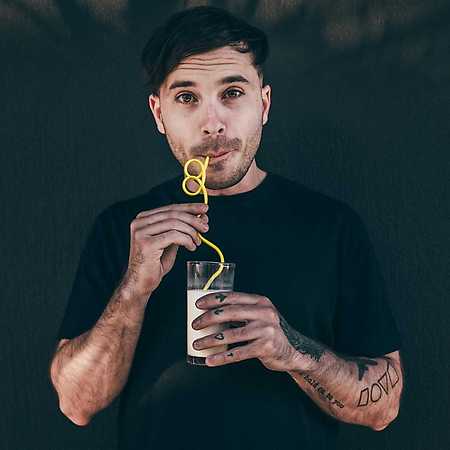 Matthew Mole  Back To You

Matthew Mole is a South African artist from Cape Town. His independent EP You Did Well, Kid was released online in 2011. He also opened his other singles for free on the Internet. In 2012 he won the Converse Get Out Of The Garage competition., a gig in London's 100 Club, and a recording session at Converse's studio in New York. After winning the competition, he signed to Just Music and released his second EP Same Parts, Same Heart in December 2012. Mole describes his musical style as folk with an electronic "backbone".