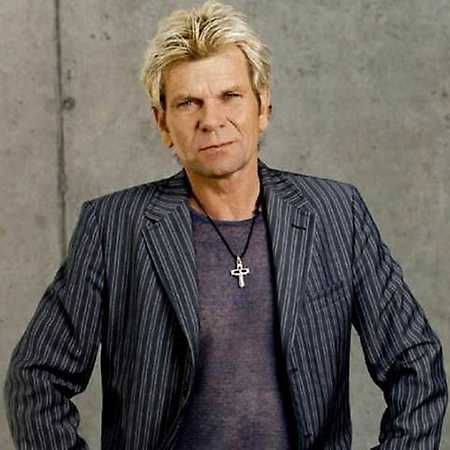 Matthias Reim is a German pop, rock and Schlager singer. His first, and by far the biggest hit was Verdammt, ich lieb' Dich in 1990. The single has sold 2.5 million copies worldwide and ranked number one on the German music charts for a total of 16 weeks. Since 1971, no single single ever repeated this success. The first album Reim was released in June 1990. Until 1999, nine more albums were published by Polydor. Reims album Zauberland also appeared as an English-language version in Canada under the name Wonderland. In the year 2000 Wolkenreiter appeared as one of the first of so far six albums at Reims new record company EMI. It was followed by the albums Morgenrot, Reim, Unverwundbar and Männer sind Krieger. Sieben Leben, his first album in three years, was released on October 29, 2010. After that three more albums followed.