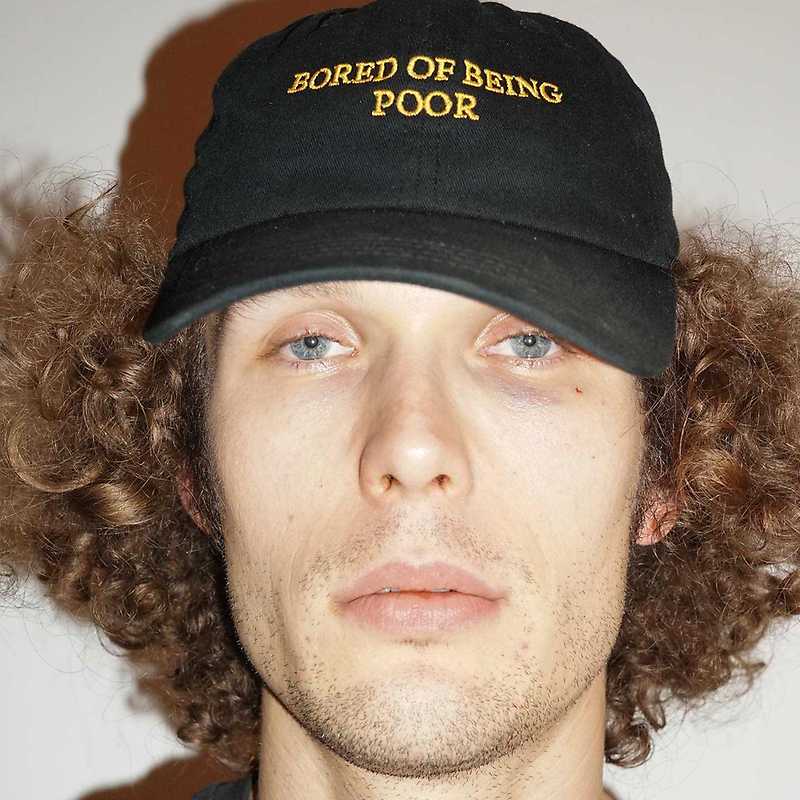 Max Bravura is a project founded by Maciej Wachowiak, a vocalist known from the electropop band Slutocasters. The band combines rock'n'roll, crossover eclecticism and lyrics that boldly lead the listener astray of human nature. The band debuted with the well-received EP How Bravura, the release of which was accompanied by dozens of concerts played all over Poland. In 2017 they were one of the revelations of Poznań's Spring Break festival. But it wasn't that moment yet. After three years of creative exploration, style redefinition and lineup rotations, Wachowiak and co. present the album Too Bravura. Eight premiere recordings take the listeners into the world of dirty guitars, synthesizers, psychedelia and golden times of Polish alternative.

Waiting for an Audience