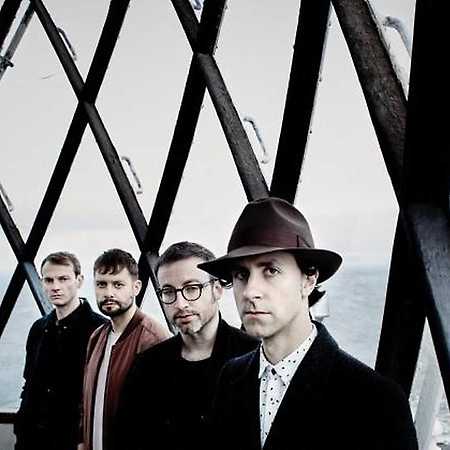 Maxïmo Park are an English alternative rock band, formed in 2003 in Newcastle upon Tyne. In 2005, they released their first album, A Certain Trigger, which sold over 300 000 copies and was nominated for the Mercury Prize in July 2005. The band has released several albums since, including Our Earthly Pleasures (2007) and Risk to Exist (2017). A certain Trigger and Our Earthly Pleasures went gold in the UK.