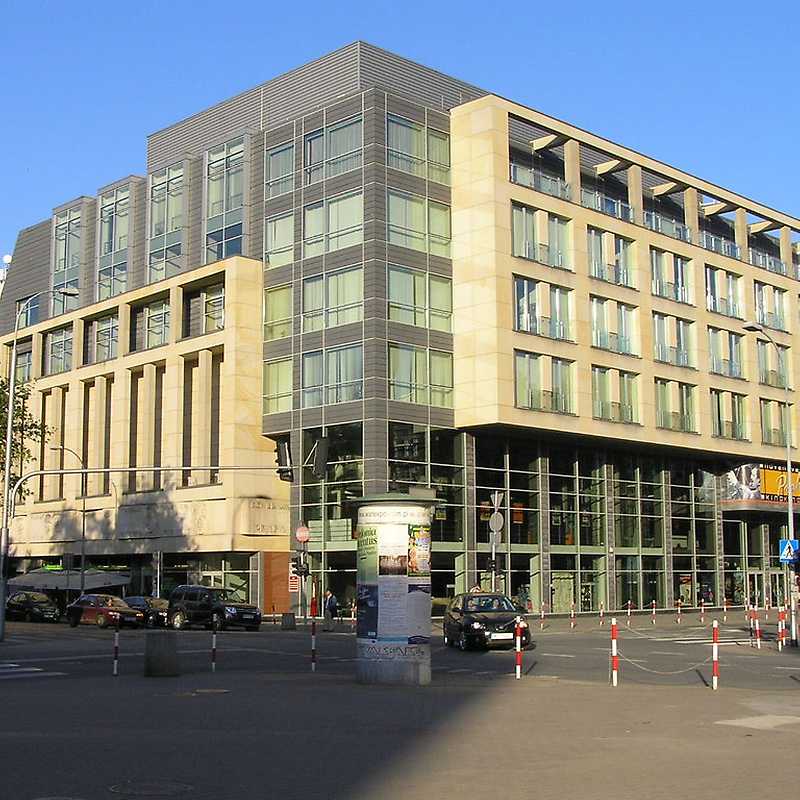 The Jan Kiepura Mazowiecki Musical Theatre in Warsaw was established in April 2005, thanks to a decision by the Mazovian Regional Assembly. In the first years of its activity, it was called "Operetta" and this stage genre was particularly close to the artists associated with the theatre from the beginning. Inextricably linked with the establishment and development of the Mazovian Musical Theatre is the figure of Włodzimierz Izban - singer, initiator and first director of the institution. Following the departure of Włodzimierz Izban, opera singer Alicja Węgorzewska assumed the duties of the theatre's director between April 2015 and October 2016. Currently (since October 2016), the director of the theatre is Iwona Wujastyk. In June 2019, the MTeatr obtained a permanent seat - the building of the former Praha Cinema. In addition to a rich offer of theatrical and musical events, the Theatre continues the activities of the Praha Cinema by maintaining the atmosphere of studio film screenings.