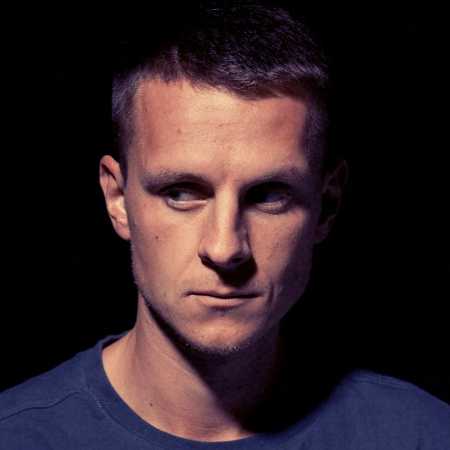 MC Silk, or Daniel Ciupryk, was interested in rap in the 90s. Toni was absorbing foreign rapper productions, so his adventure with his own works began with pieces in English. The first MC Silka 2011, "Love against the machine" is almost entirely English-speaking repertoire. Later, rap came in Polish. After the implementation of many additional projects, such as social activities, which he is willing to engage in, in November 2016 released a CD "Rapunk."