Me And My Drummer 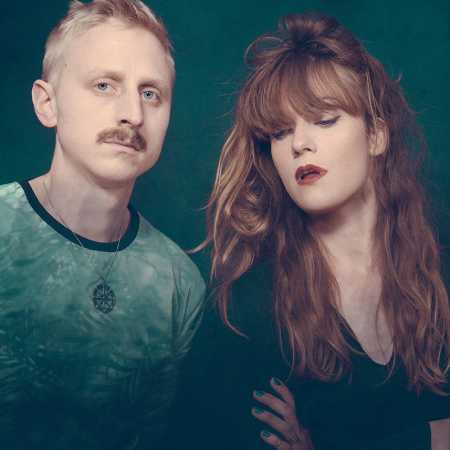 Me And My Drummer  Blue Splinter View

About Me And My Drummer

Me and My Drummer is an indie pop band from Berlin, that is signed with the Label Sinnbus.

Charlotte Brandi and Matze Pröllochs first met at the Landestheater Tübingen. They wrote and played music for stage plays and appeared as extras in the plays. Brandi, who has been performing as a singer/songwriter since she was 16 years old, and Pröllochs, who played drums in his first band at the age of ten, founded Me and My Drummer and moved to Berlin in the summer of 2010 to devote themselves to music completely. In 2011, the recordings for their debut album The Hawk, The Beak, The Prey began in the Radio Buellebrueck Studio by Tobias Siebert. The first single, You’re a Runner, was released on January 20, 2012. The album was released on May 11, 2012 after their tour with the Norwegian band Einar Stray. By the end of 2012, Me and My Drummer were on a European tour; In early 2013, the band played more concerts in Germany with Enno Bunger in the series Tv Noir Konzerte. In February 2014 Me and My Drummer were on tour with Kat Frankie under the project name me&katfrankie&mydrummer in Germany.

The band’s second studio album entitled Love Is a Fridge was released in February 2016 and entered the German album charts. After more concerts in Germany and Europe and the release of a last song together for the time being, the band announced a break to devote themselves to their own projects.

Stylistically, Me and My Drummer can be called pop/indie or dream pop. The largely minimalist sound of piano/keyboard and drums is enriched in places with spacious synthesizer sounds and choir passages.

She Drew the Gun

GoOut.net > Artists > Me And My Drummer