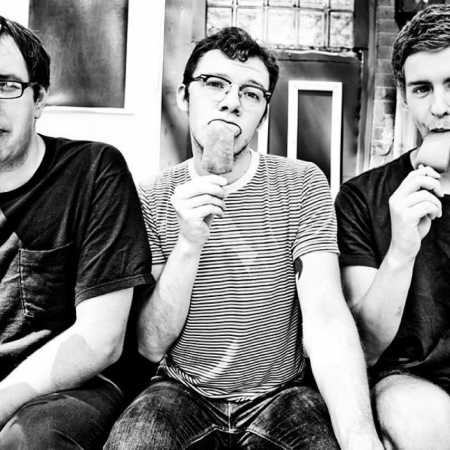 Meat Wave originated in 2011 in the composition of Chris Sutter (vocals, guitar), Joe Gac (bass guitar), and Ryan Wizniak (drums), and a year later issued its eponymous debut – a sharp post-punk with a touch of pop, influenced by the Hot Snakes, in the lyrics and a pinch of Shellac, The Jesus Lizard fire on flavour. – Translated by Automatic service