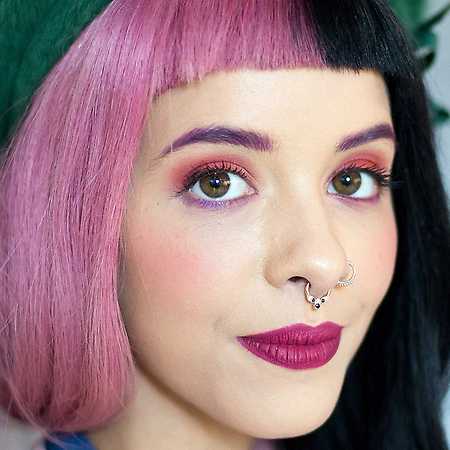 Melanie Martinez is an American singer/songwriter, actress and director who became known in 2012 as a member of the third season of the American TV show The Voice. In 2014, Martinez released her debut EP Dollhouse, and a year later her first album Cry Baby with the lead single Pity Party followed. Her song Carousel was used for the fourth season of the TV series American Horror Story. The latest album of the multi-talent, K-12, was released in 2019.