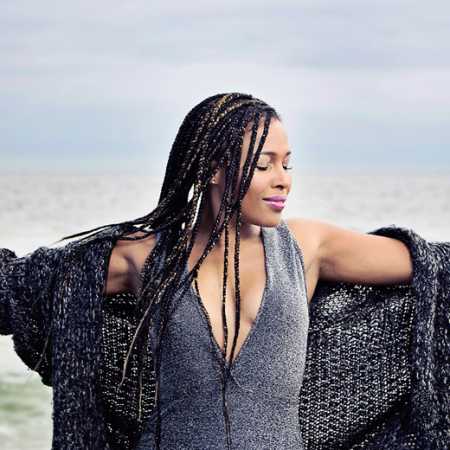 In 2012, Melanie won all three prizes in the prestigious Jazz Revelations competition as part of the Jazz a Juan Festival held in Nice, France. She was invited to be part of the festival programme in 2013. Melanie tours regularly to the Czech Republic and has also performed in Norway, France, Germany,Slovakia, Holland, Morocco, Portugal and Spain.