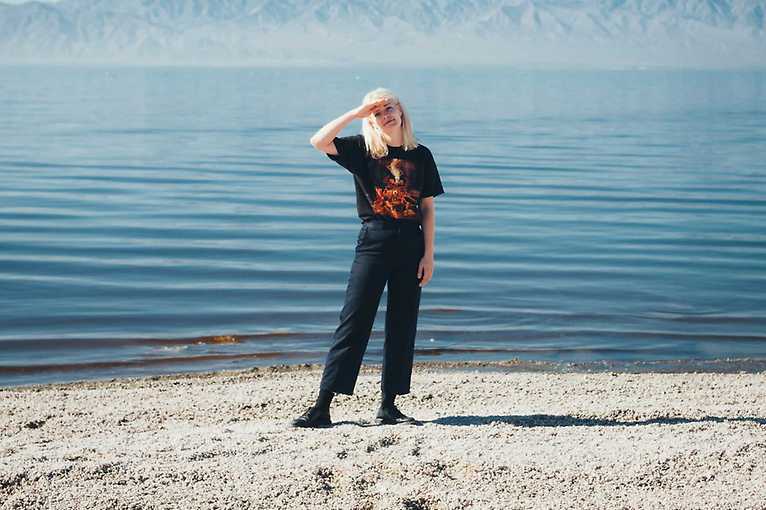 After the sold-out concert of 2019, Men I Trust return to Warsaw.

Men I Trust is a trio from Montreal, which surprises with their fresh approach to indie music. The band was formed in 2014 and its beginnings were quite unusual – two high school friends, Jessy (bass and guitar) and Dragos (keyboards), started without a singer. It was only later that guitarist Emma joined them and became the voice of the band as well. The band's music is incredibly spacious and its listening can be compared to drifting on an endless wave. Songs like Lauren, Tailwhip or Show Me How allow you to move to another, better reality full of sunshine and peace.

The band debuted in 2014 with the EP Men I Trust. They released their first full-length album entitled Headroom (without Emma Proulx on vocals yet) in 2015. Emmy joined the band a year later, and the band has already started touring around the world as a trio and performed at festivals such as Coachella and Lollapalooza. During this time Men I Trust recorded 12 singles, including Show Me How, I Hope To Be Around and Tailwhip, 8 of which were on the band's next album. Oncle Jazz was released in 2019.

The exact schedule of the concert will be published here and on the organizer's website in the week in which the event will take place.