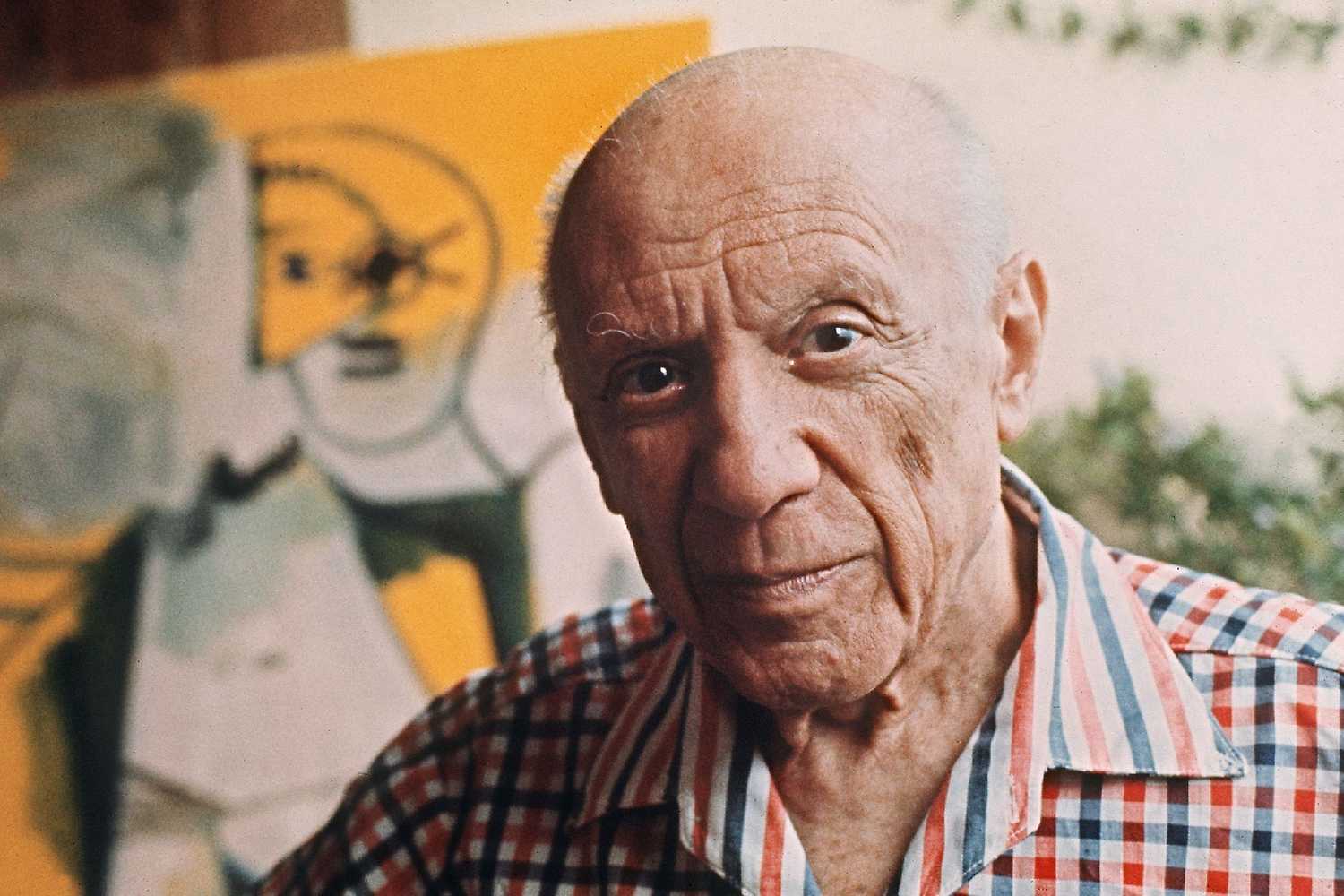 Lectures of the Art Transfer Foundation within the series Focus on Art.

Mutual influences and inspirations among artists are the order of the day in the art world. The search for them can be particularly interesting when the artists live in similar times. Additionally, it can be fascinating to follow their direct relationships, contacts and mutual opinions. An artist who often appears in such configurations in the 20th century is Pablo Picasso because of the importance of his early achievements, but also his long career. Alberto Giacometti and Francis Bacon were undoubtedly influenced by him. Their work took on a full dimension after the Second World War, when they simultaneously gained a unique position in the art world and joined the pantheon in which Picasso already sat. The lectures will deal with this unique artistic triangle.

Conductor: Przemysław Głowacki – art historian, museum educator, teacher. For over twenty years he has been popularising knowledge about art and museum education. He graduated in art history at the University of Warsaw, writing his master’s thesis on contemporary architecture under Prof. Maria Poprzęcka. In the years 2000-2013, he worked at the National Museum in Warsaw, where from 2007 he was Deputy Head of the Education Department. He collaborated with many cultural and educational institutions In 2016-2019 he was a juror of the “Sybilla” Competition for the Museum Event of the Year organised by the National Institute of Museology and Collections Protection under the patronage of the Minister of Culture and National Heritage. In 2006, he was one of the founders of the Forum of Museum Educators. He was also a co-initiator of the Polish edition of the international social campaign Day of Free Art. He is a member of the International Committee of Museums (ICOM). In 2007, he received the Deserved Service to Polish Culture badge. His passion is visiting museums and exhibitions. He runs a website devoted to art and exhibitions, artdone.pl.