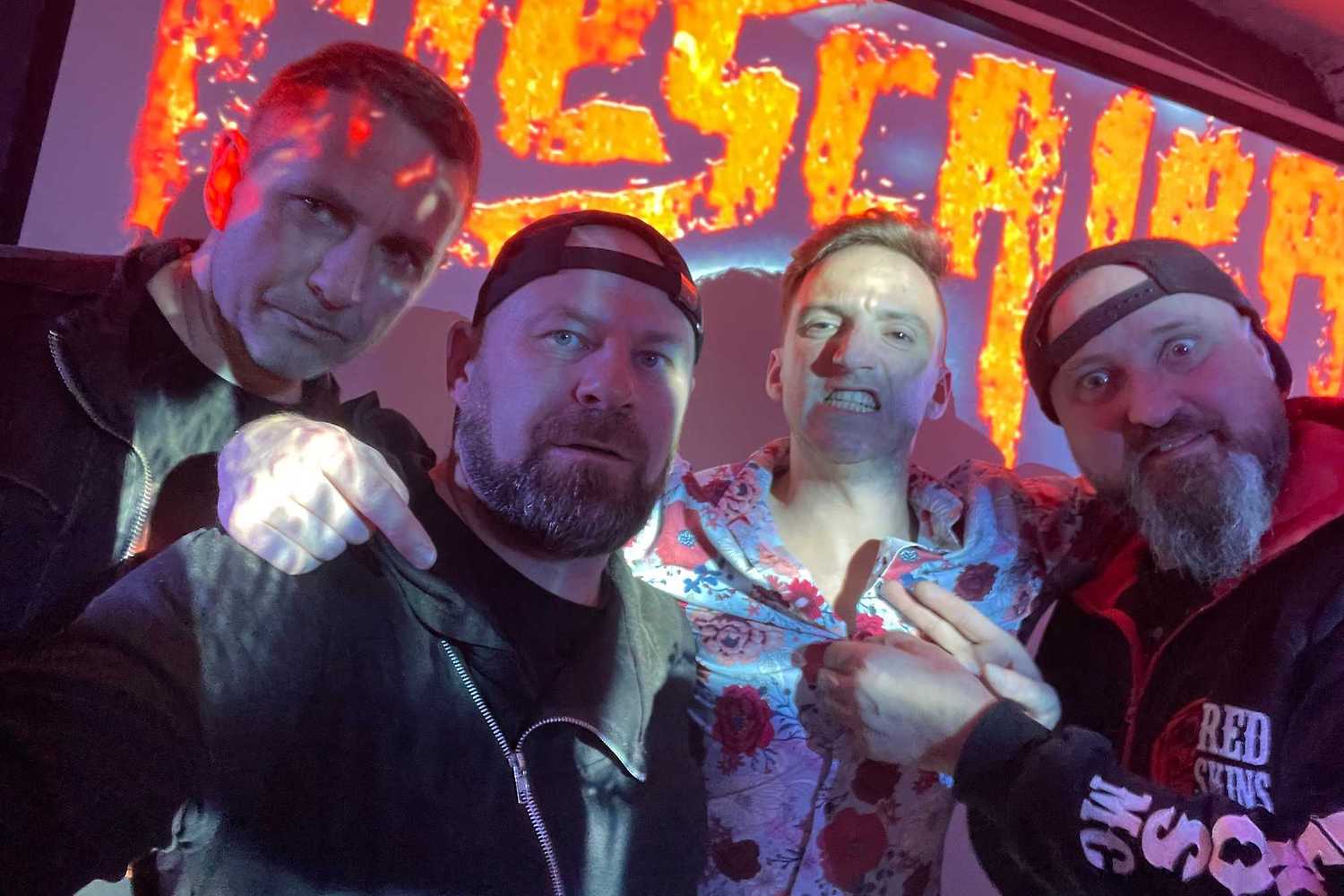 The Wrocław group Mescalero invites you to a concert on the occasion of the 10th anniversary of their activity. In 2019 the band released an album Facetów coraz mniej, which met with a very warm reception of fans. The promotion of this release coincides with the anniversary concert, which will summarize 10 years of musical activity, which means that during the performance you will hear the best songs from the album. There will be such hits as: I’m rusty_, Don’t ask whether _ lust_. Mescalero’s music, although strongly rooted in hard rock convention, is diverse which is undoubtedly an asset and at the same time a guarantee that it will not be boring. Songs sung in Polish are devoid of pathos and blowing, so common in rock playing. The lyrics are a thematic mischasm: male and female problems, apocalypse seen through the eyes of a traditional Polish family, demographic issues or wailing over the passing time. All with a wink of an eye, with energy and easy digestion.