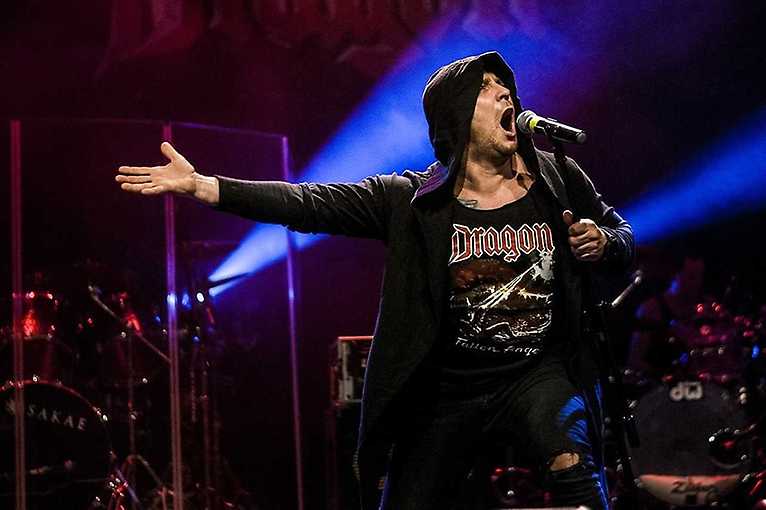 As a part of nationwide “Metal Attack” tour Dragon, Destroyers and Faust will play several concerts, which should not be missed. During the concert in Warsaw’s VooDoo Club, they will be accompanied by Painthing.

Dragon are pioneers of extreme metal in Poland. Participants of all first five editions of Metalmania festival. During this time they recorded the albums Horda Goga, Fallen Angel and Scream Of Death, distributed worldwide. They performed at many metal festivals. They played tours alongside Death, Kreator and Morbid Angel, among others. The nineties saw the release of further albums : Sacrifice and Faces. After the release of the latter, the band suspended activity. The band reactivated at the end of 2016. In 2020, the band prepared new material, which appeared on the new album released in 2021, entitled Arcydzieło Zagłady. The album was excellently received by critics and fans, and momentarily broke into the high places of sales lists. Destroyers is a Polish music group formed in 1985 in Bytom, Poland. It plays mainly thrash metal, and the lyrics deal with sex, satanism and alcoholism. The band was originally called Destroyer (without the “s”), but changed their name to Destroyers after the release of their first full-length album. They went on hiatus in the early 1990s. On October 1, 2020, after a nearly 30-year hiatus, their third official release was released, the album Nine Circles of Evil.

Faust is a brutal, yet not devoid of melody death, thrash metal with elements of black metal, with vocalist Maciej Bartkowski, whose voice timbre is compared to the achievements of the Testament group by music journalists. The band’s origins date back to 1996 and in 2019. Faust returned with one of the best reviewed albums entitled Wspólnota Dirty Consciences - Musick Magazine included this release in its list of the most important albums of the past decade. Good reception of the album caused as many as 4 re-releases of their debut material Król Moru i Perła in Poland, Kazakhstan and Russia. Pavulon, a musician known from such bands as Vader, Antigama, Decapitated and Batiuszka, has been sitting behind Faust’s drum kit for 3 years now. The special guest of the VooDoo concert is Painthing, a Warsaw band formed by people associated with the Polish death/doom metal scene for over two decades. The band was founded by Kuba and Darek in 2014. They played several concerts alongside such bands as Cemetery of Scream, Symbolical, Devil in the Name, Cerberus, Death Has Spoken, Kirov and others. In 2018 they released an album titled. Where Are You Now? on Solitude Productions.