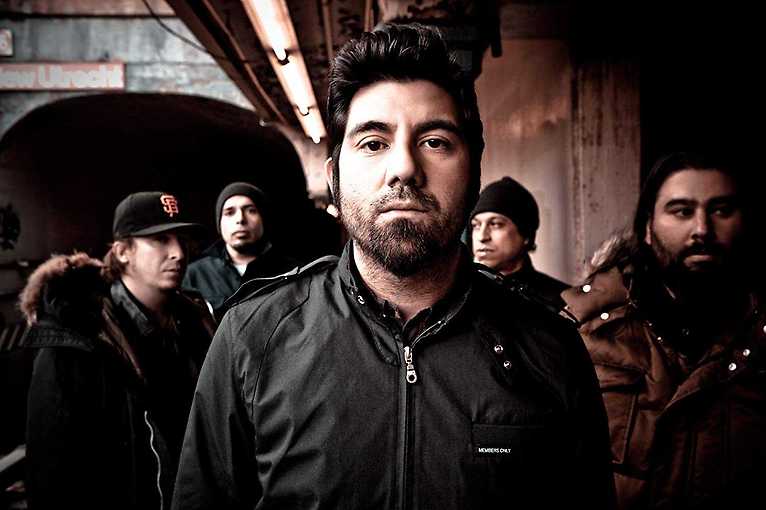 Metal Hammer Festival is back. The latest edition will take place on 26th June in Spodek in Katowice, and the headliner of the festival will be Deftones – a celebrated Californian alternative metal band. The band balances somewhere between alternative, neurotic rock and metal, using numerous different influences including shoegaze and pop, and their experiments have led some critics to call them “Radiohead of metal”. MHF will be held for the ninth time, and so far the festival has featured such stars as Marilyn Manson, TOOL, Korn and Judas Priest.

Deftones  My Own Summer