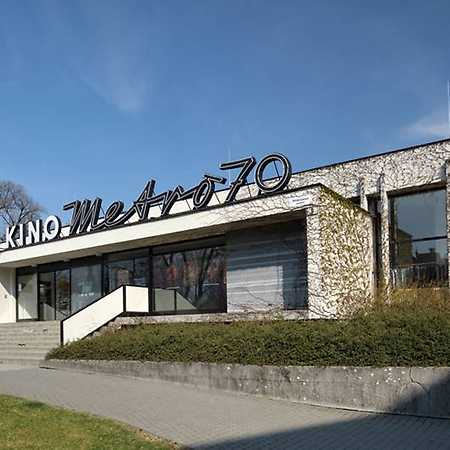 We don't know about any screenings.

The building of Metro 70 Cinema in Prostějov was built in the late 1960s. The building realized in 1965–1969 according to the project of architect Zdeněk Michal is a variation on his older design of the Hvězda Cinema in Uherské Hradiště. On the cinema program it is possible to find newly introduced films as well as an alternative to mainstream cinema.