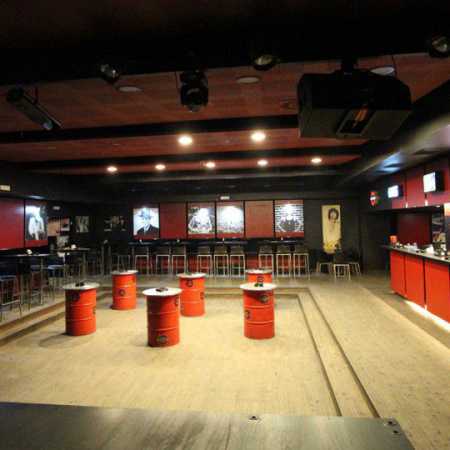 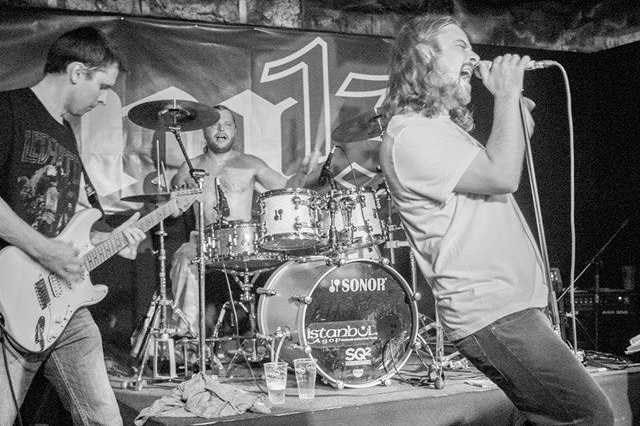 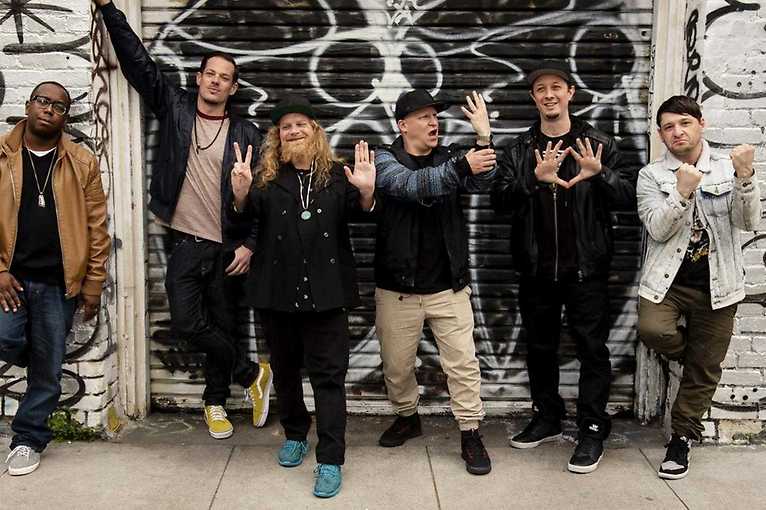 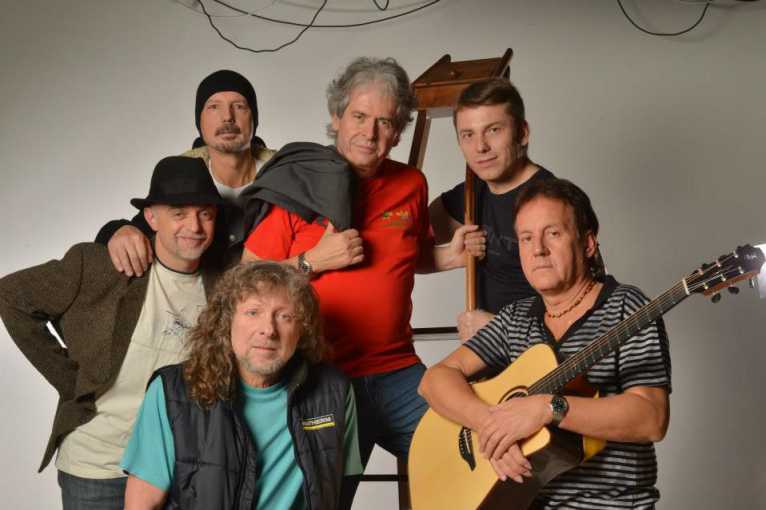 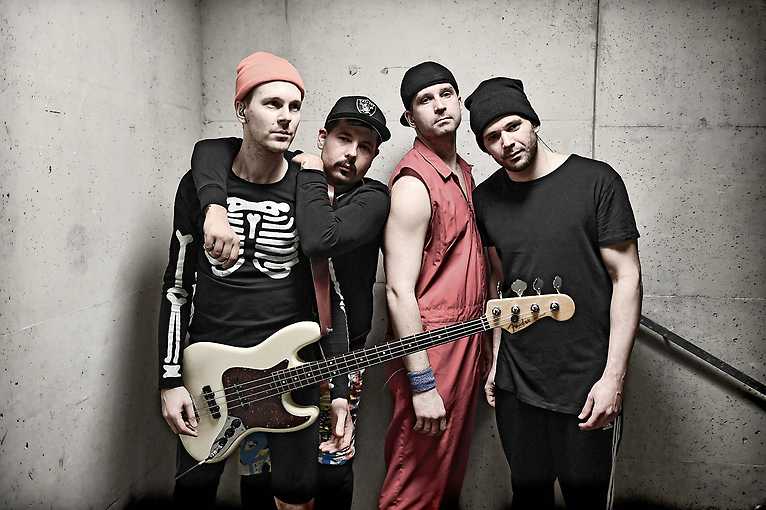 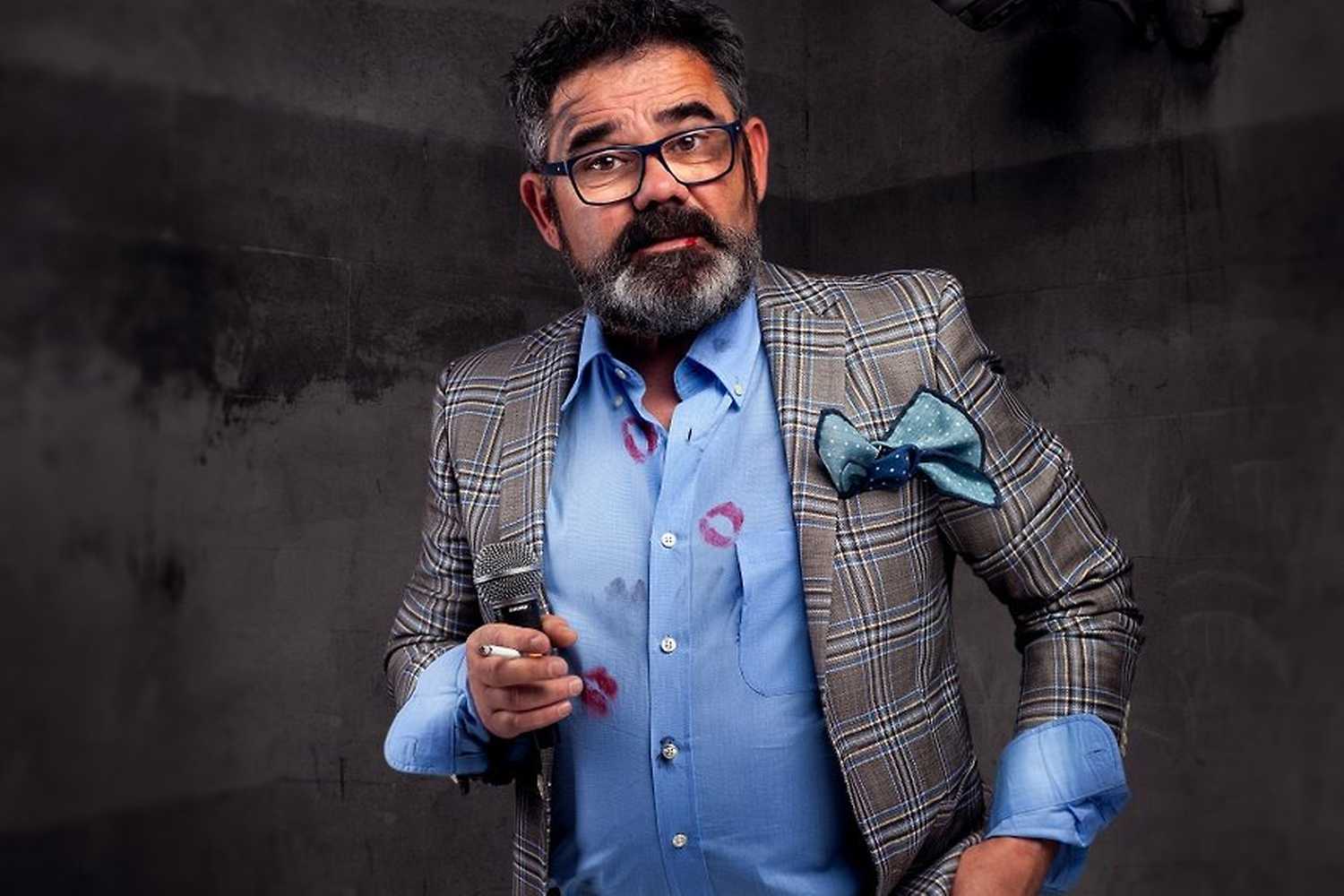 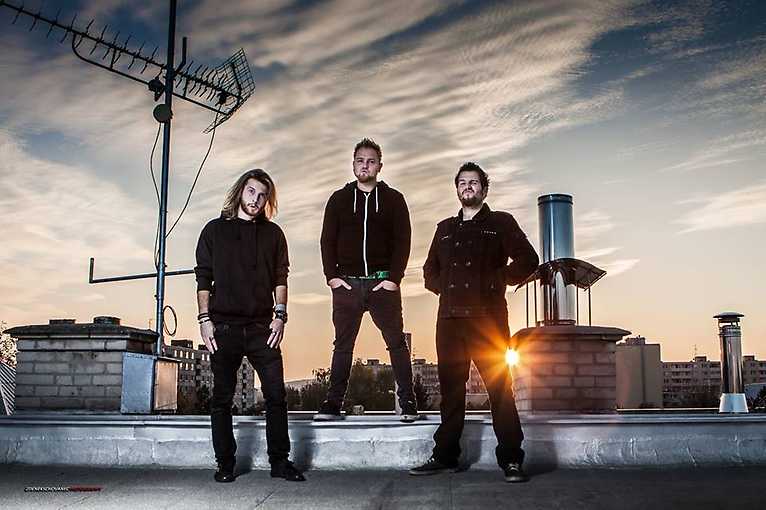 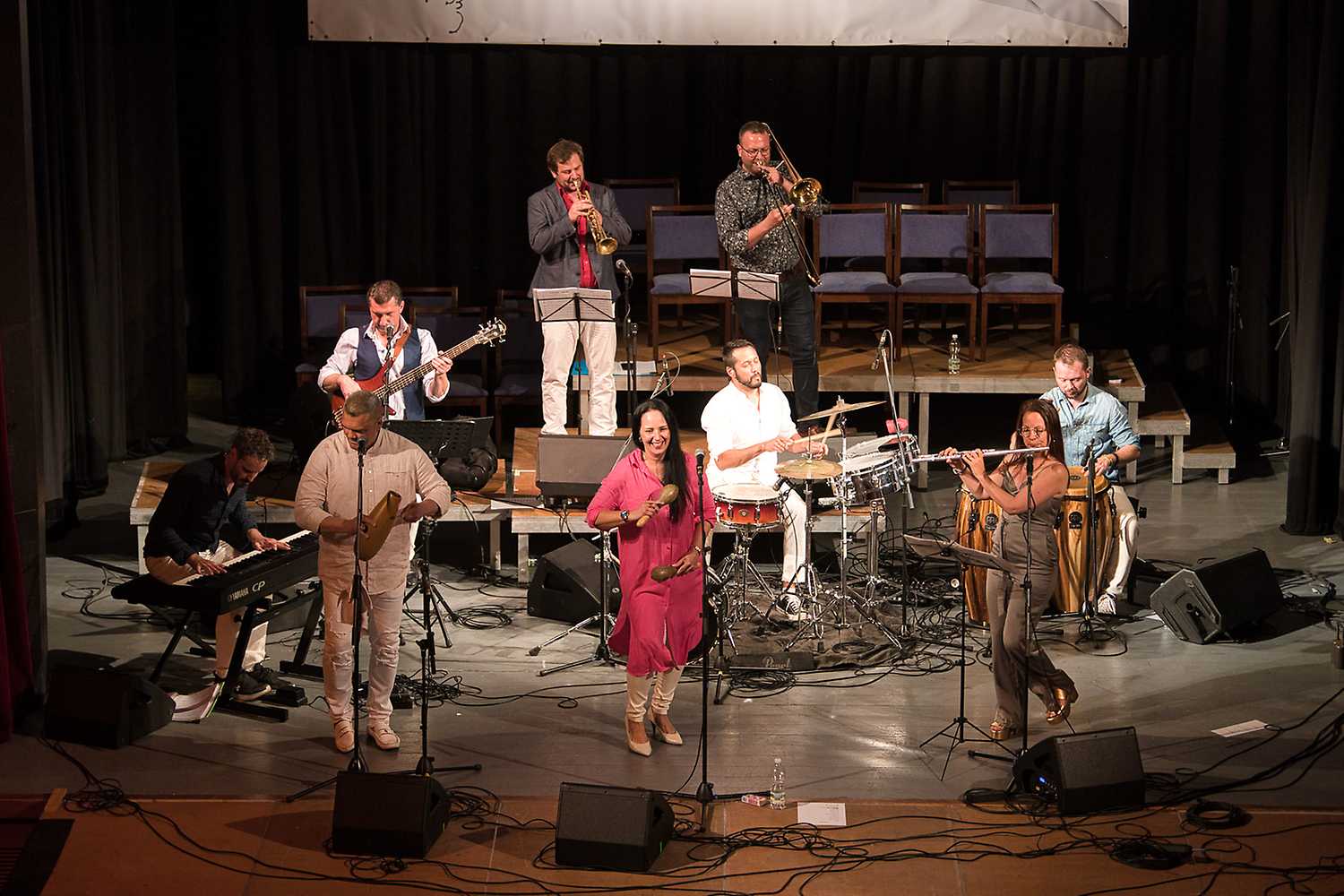 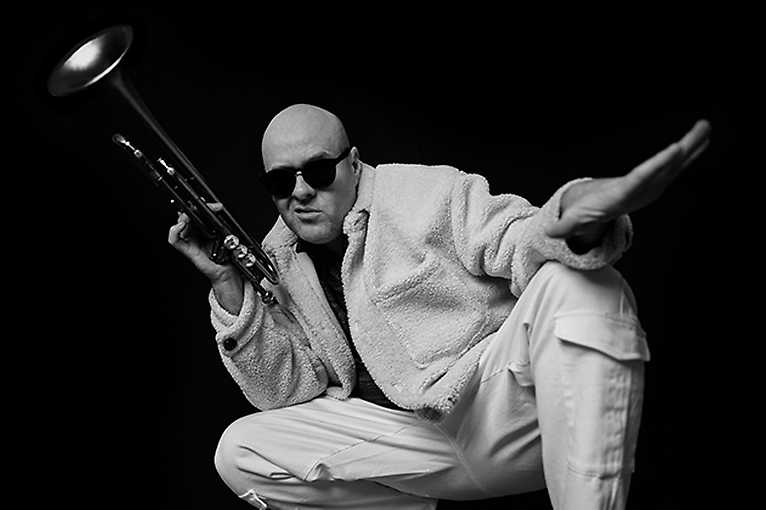 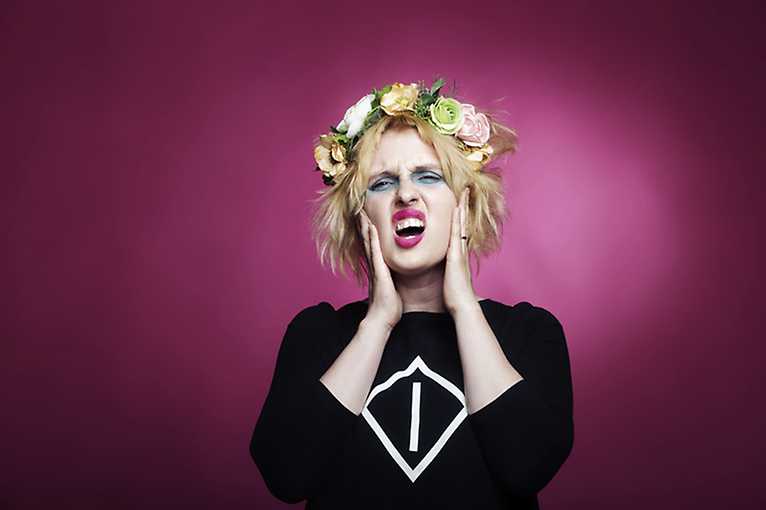 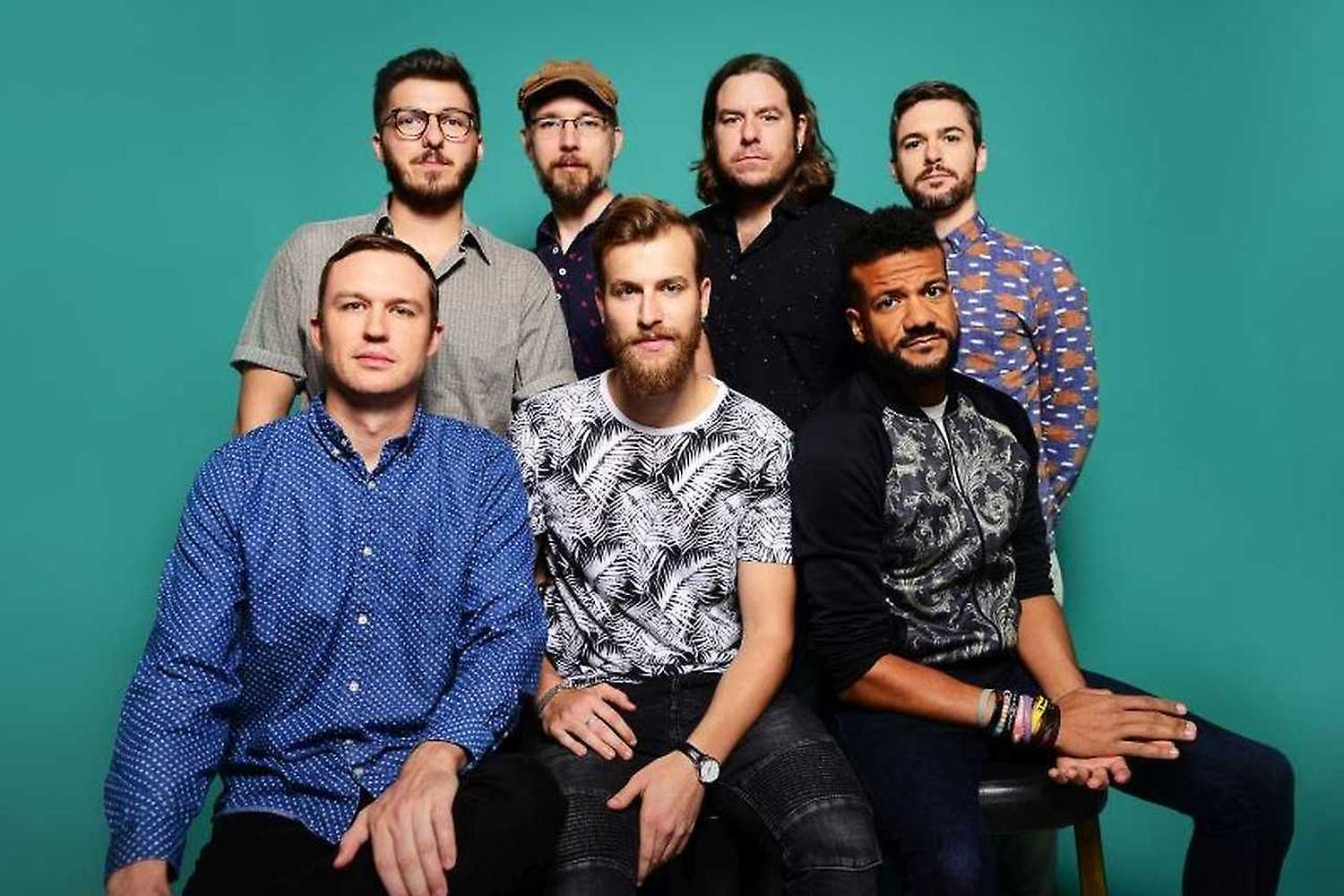 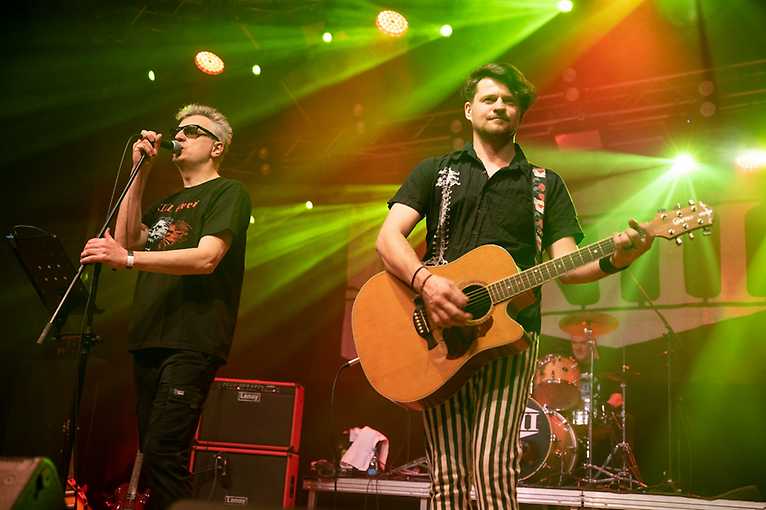 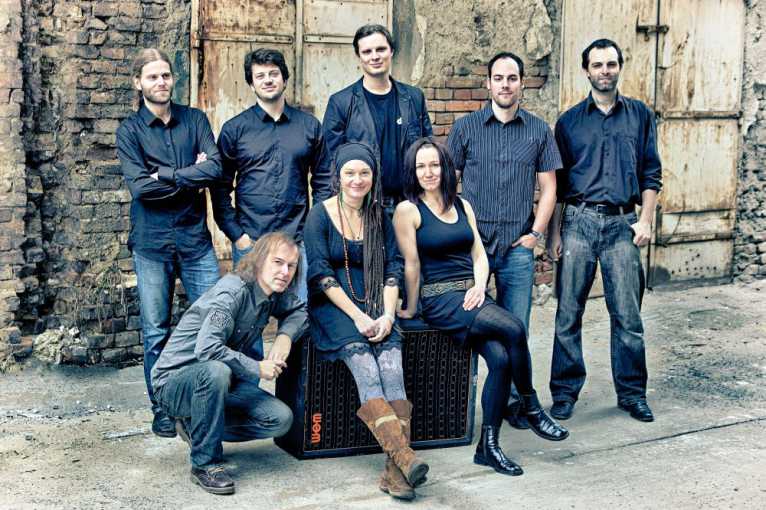 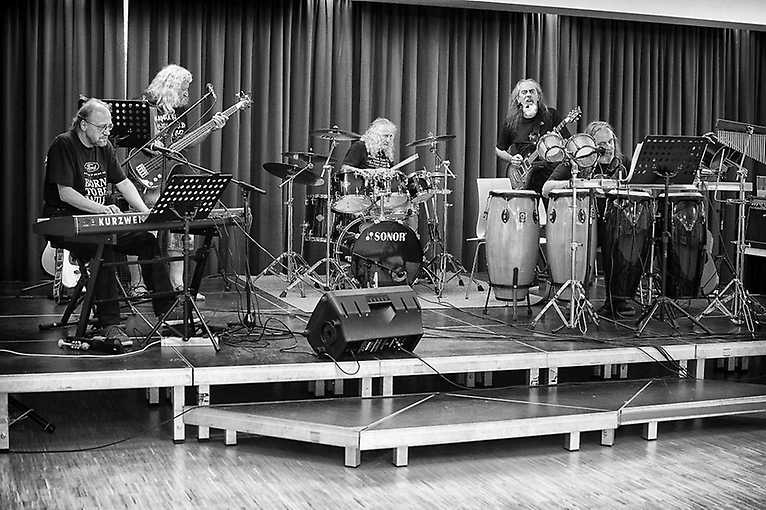 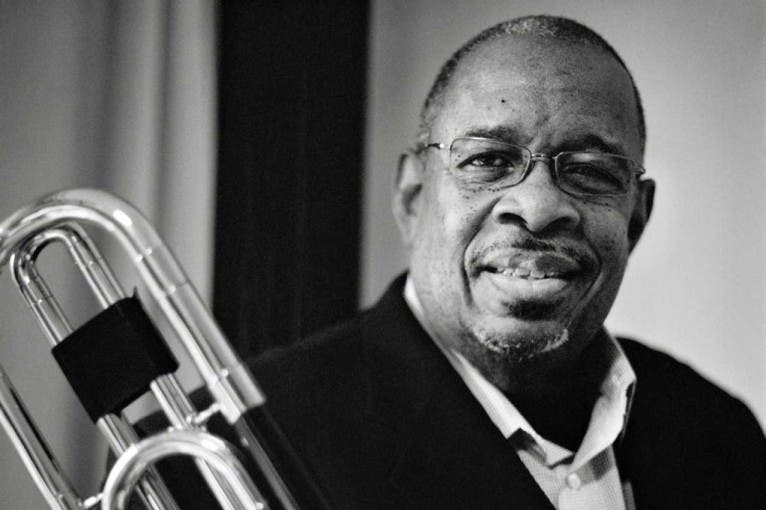 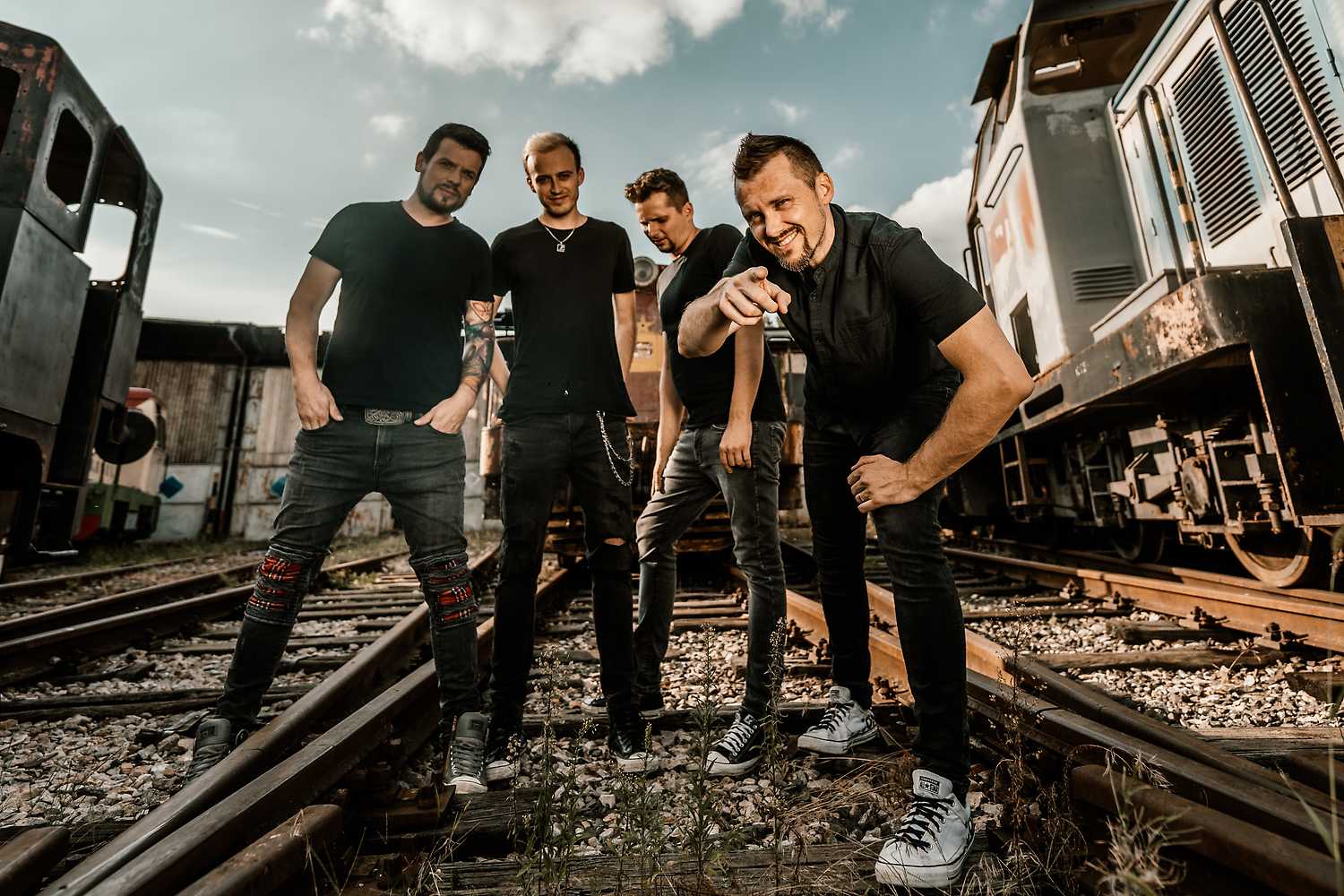 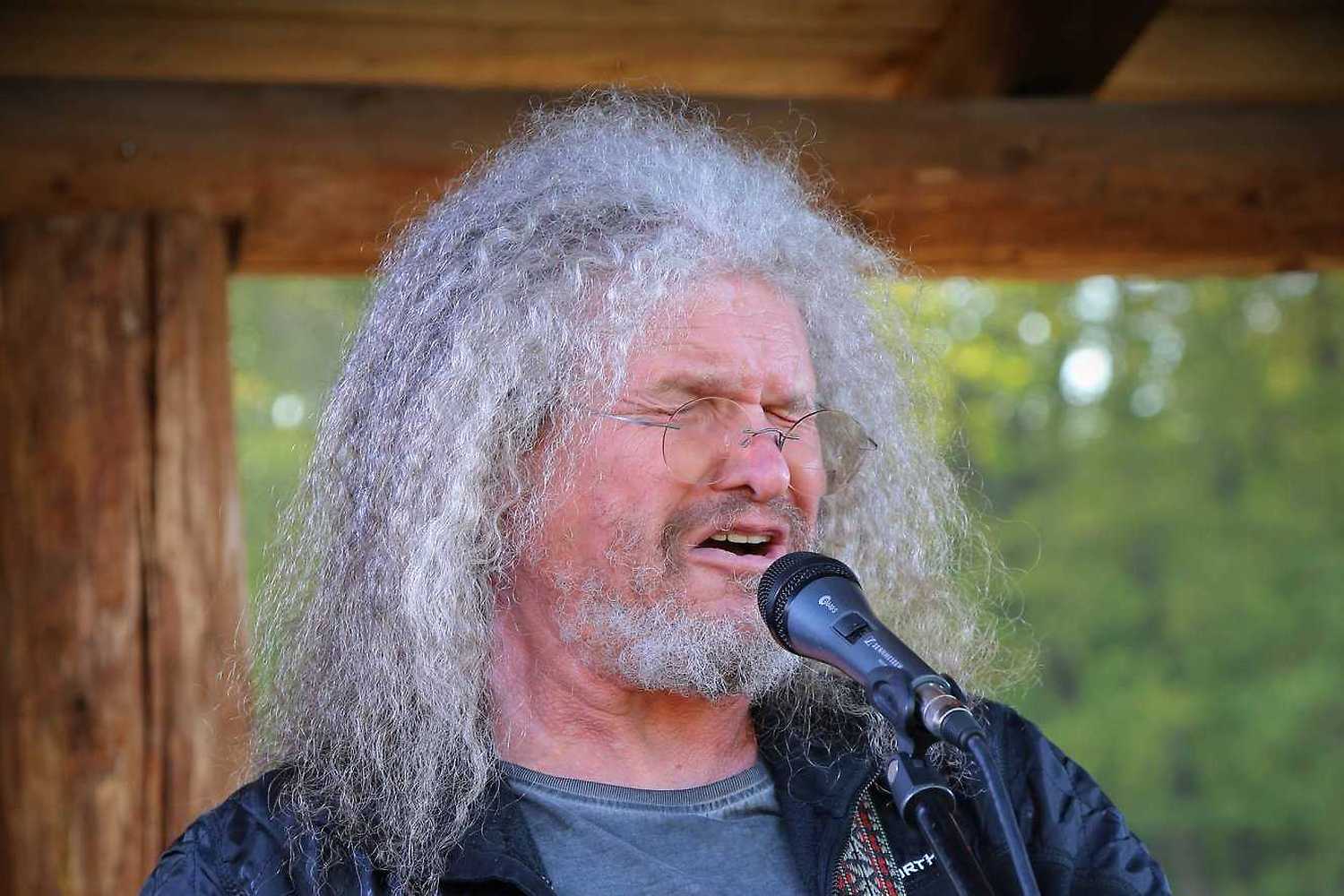 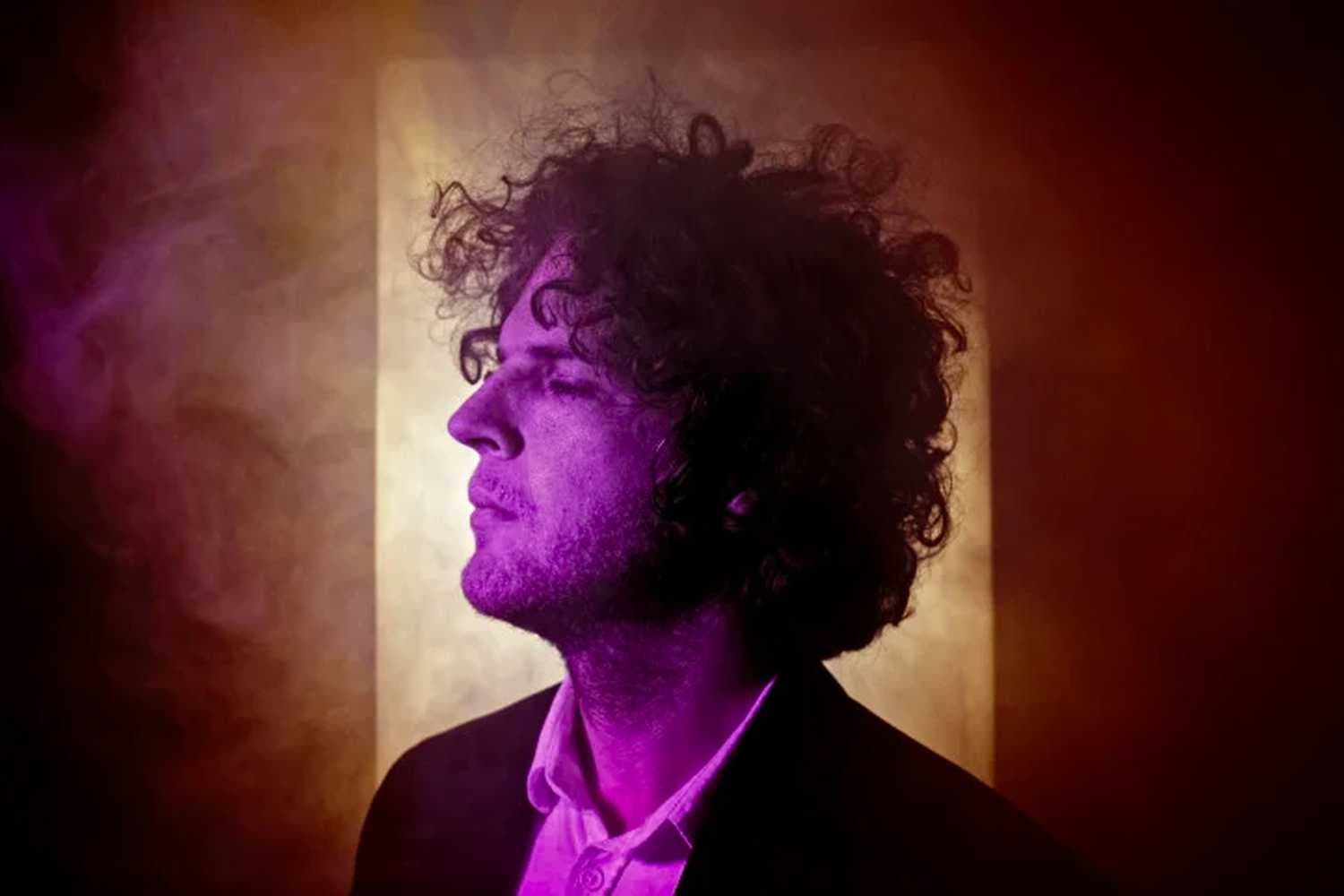 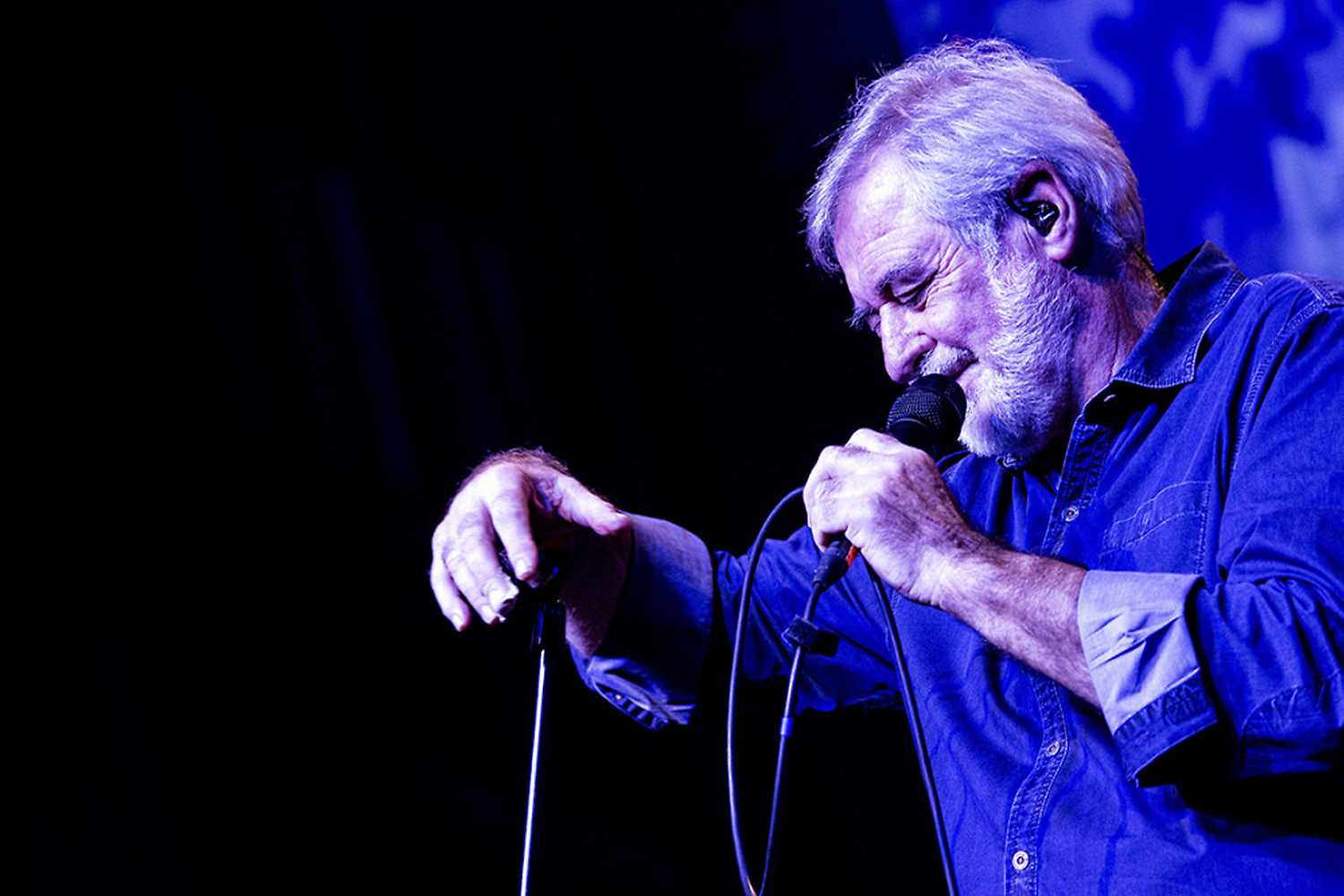 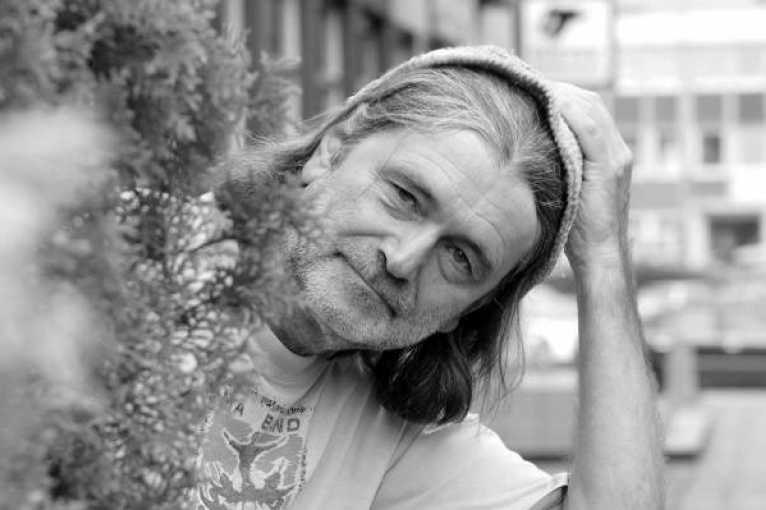 Since September 2008, the inhabitants and the visitors of Brno can use again underground space intended but not to transport from one place to another, but from one musical style to another! Brno’s oldest club, which was called Metro Hall, was founded already in 1937. That times jazz was played for many years, and during totality it worked as a wine bar and a disco. After a expensive reconstruction club should cover a gap for medium-sized clubs, that are unfortunately not really strongly represented. Timetable or program should be multi-genre with an emphasis on live music – jazz big band alternates punk or folk authors – but still only at certain tracks. Rock, funk and jazz will be preferred.

Cabinet of the Muses