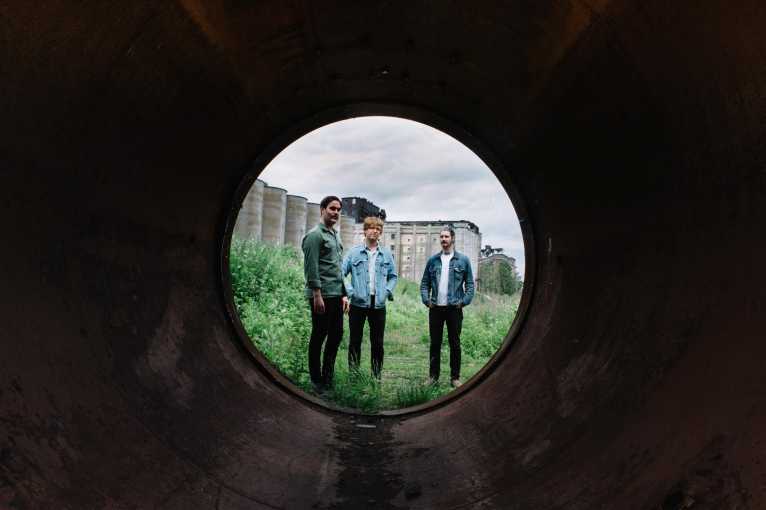 In recent years, Metz has shared scenes with bands such as Mission of Burma, Death Form Above 1979, Archers of Loaf, Mudhoney, Oneida, Constantines and NoMeansNo. Although initially difficult to hit on the native scene, they soon gained publicity, which allowed the release of their debut album in 2012. The album “Metz” garnered very good reviews and was nominated for the Polaris Music Prais. Another album, “II”, released three years later, is a golden record in the history of making noise and returning to rock in the 90s. As acknowledged by guitarist Alex Etkins, the strength of Metz’s formation is the intensity of the sound of their music. But what distinguishes Metz is primarily the sound of live concert! We can guess that the concert in Warsaw will be full of surprises as the artists announced the release of their third album Strange Peace in autumn.