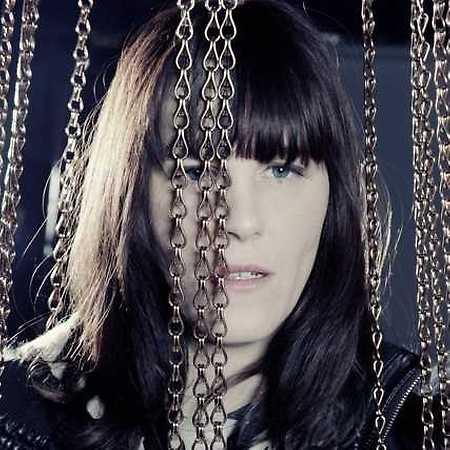 Emerging from Cologne’s electronic scene in the late 90’s, Mia Grobelny has since proven to be among techno’s most genuine and consistent female producers and DJ’s. With Falko Brocksieper she co-founded the much-respected labels Sub Static and Karloff Rekordings, which have spawned over 100 vinyl releases since 2001. Besides releases on Traum, Trapez and Areal, and remixes for Monika Enterprise, Kitty-Yo and Mobilee, Sub Static has always been the main outlet of her production work, with a dozen of EP’s and two albums - Schwarzweiss in 2004 and the top-selling Bittersuess in 2007. Mia Grobelny’s productions and DJ sets display an eclectic attitude, pulsating between dark, bassdriven leftfield techno and deep, melancholic electronics, as again cultivated on her Survivor EP series on Sub Static in 2010.