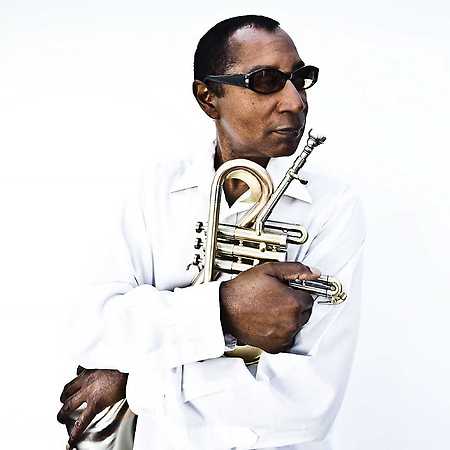 Michael Patches Stewart, an American trumpeter, he was born in New Orleans and started his musical career as a teenager. For eight years he was in the band Al Jarreau, for more than fifteen, with Marcus Miller. He recorded three solo albums: Blue Patches, Penetration and Blow.