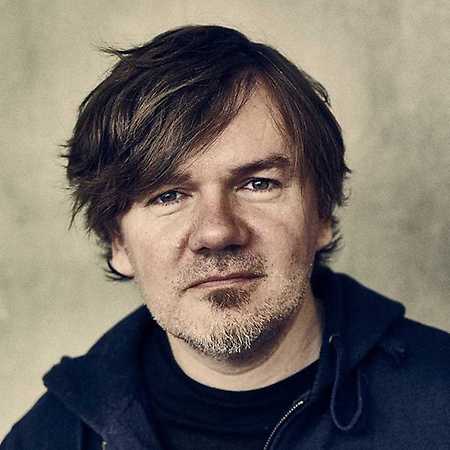 Michal Hrůza has been a personality of the Czech music scene for more than ten years. He is a singer, songwriter, lyricist, and founding member and longtime frontman of Ready Kirken, for whom he composed and wrote over fifty songs and lyrics. In 2006, he set out on a solo track and founded the Horror Band, with which he has released two studio albums since.