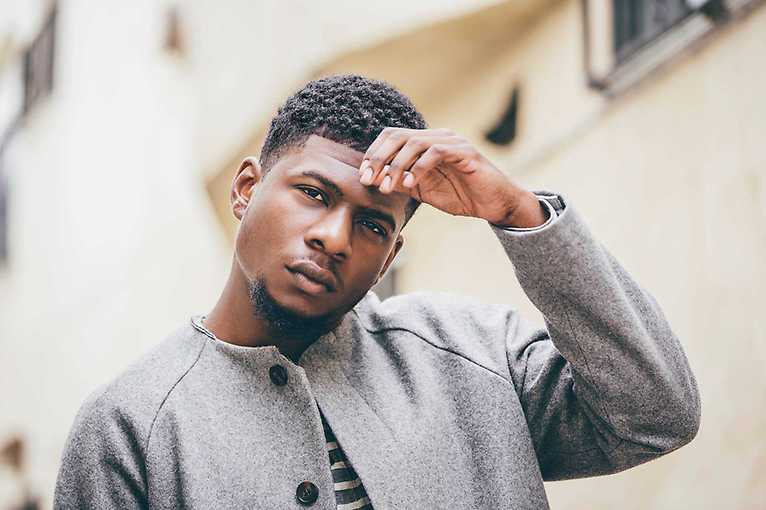 Mick Jenkins lyrics impress with specific, naturalistic details. His music explores things that humans experience on an intuitive level but are difficult to understand. From the nature of intimate and romantic love to the elements that sustain life itself, he digs deep into our collective unconsciousness to give order to the world. With his new album, Piece of A Man, which was released on August 3rd via the Cinematic Music Group, Mick goes further than ever in the direction of a unified theory of hip-hop: strict but sensitive, technical but deeply musical. In March, Mick Jenkins goes on a big Pieces Of A Man European Tour, stopping twice in Germany.