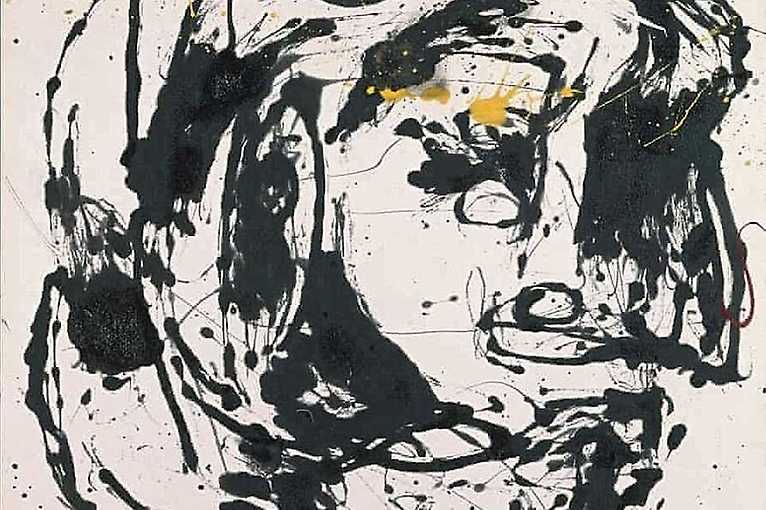 Lecture within the cycle Między figuracją a abstrakcją (Between Figuration and Abstraction) of the Art Transfer Foundation.

The career of Wojciech Fangor, which lasted almost 70 years, consisted of many, often different periods. The best known are his abstract paintings from the 1960s and 1970s, which are part of the op-art that was developing at the time. The early phase of the artist’s work is connected with his fascination with the avant-garde and later with the success of his works from the time of socialist realism. The lecture will, however, focus on his later work, which is less well known but deserves to be more fully explored.

Lecturer: Przemysław Głowacki – art historian, museum educator, teacher. He has been popularising knowledge about art for over 20 years. Currently cooperating with many cultural institutions. Since 2013 has been conducting a series of lectures at the Royal Castle in Warsaw. He is a lecturer at the Warsaw Film School and the Academy of Fine Arts in Warsaw. He worked for many years at the National Museum in Warsaw, preparing numerous educational programmes there. In 2016-2019 he was a juror of the “Sybilla” Competition for the Museum Event of the Year organised by the National Institute of Museology and Collections Protection under the patronage of the Minister of Culture and National Heritage. His passion is visiting museums, he is a co-organiser of thematic trips Expeditions with Art. He runs a website devoted to art and exhibitions: www.artdone.pl.