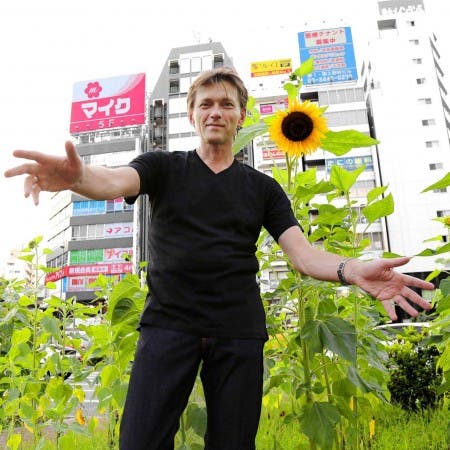 Mijk van Dijk, is a German DJ and electronic music producer from Berlin. In 1990 Mijk van Dijk was one of the first artists to emerge from the early Berlin Techno scene.  In 1992 Mijk mixed techno beats with emotive sounds and together with Cosmic Baby coined the term "Trance“ with the compilation Tranceformed From Beyond, the first of it’s kind. He works in the club Dubmission in Berlin and tours the world, has a very big audience.