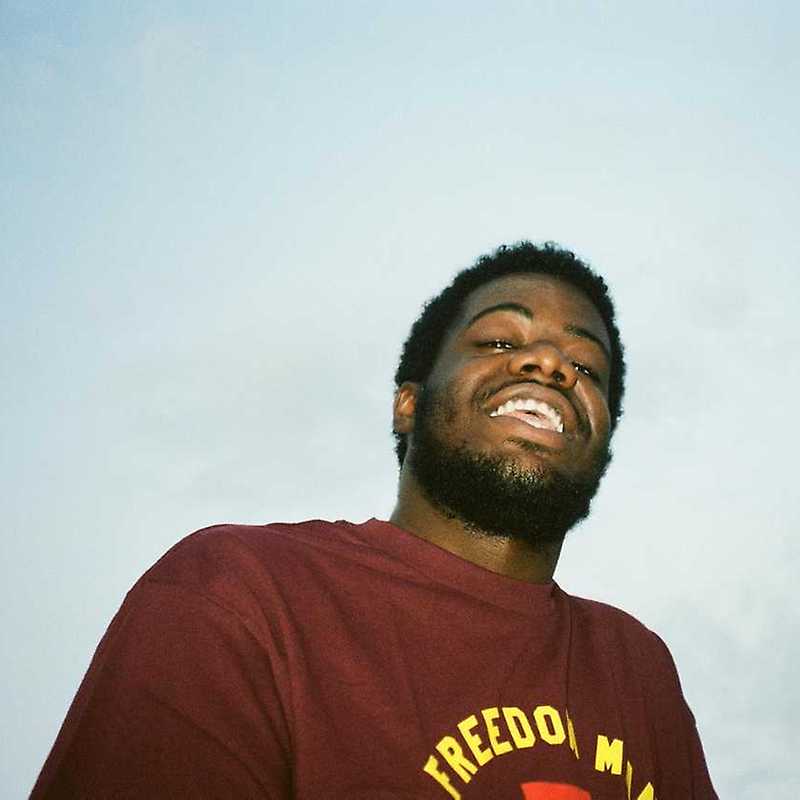 At twenty-two years old, Mike’s age can be deceiving. He is an integral figure in birthing a new sound and style of hip hop that has gained wide influence since it first broke in underground circles in 2017, and Mike’s music itself carries the insight, pain, and fatigue that often comes with age and long life lived.

Disco! is the first Mike release since Weight of the World, and sees Mike combine his new style of production with his top tier songwriting and delivery. The project is at times more upbeat and catchy than his previous work, but still carries the emotional weight that is characteristic of Mike’s music. The result is Mike’s most engaging and interesting body of work to date, as he continues to evolve the style of rap that he pioneered.