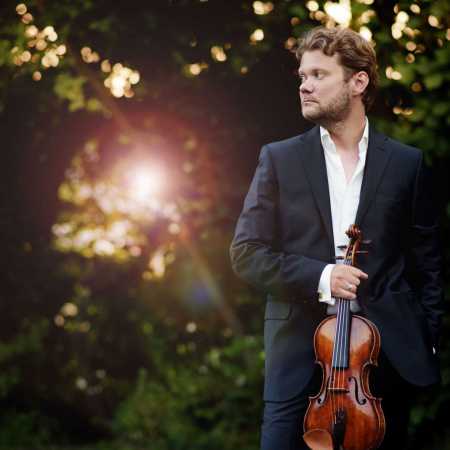 The discography of Milan Pala is made up of over twenty recordings. One of these is a unique and unsurpassed project; an anthology of Slovak works for solo violin, which won the 2009, Ľudovít Rajter Award. Milan is one of only two young interpreters of Slovak music to be awarded this prize, which he won not only for his exceptional performance skills, but also for his unique approach to Slovak music. In 2014 he won the Ministry of Culture and Tatra Banka Foundation Award for Art.