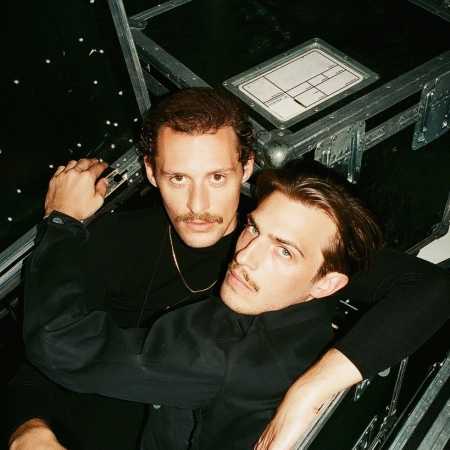 The band Milliarden consists of Ben Hartmann and Johannes Aue. In December 2014, the duo was on TV for the first time. To finish their debut album, which was released in 2016, they traveled for a creative phase to Los Angeles. 2016, they played a support gig in Berlin for the legendary German rock band Ton Steine Scherben and released their debut album Berlin later the same year.