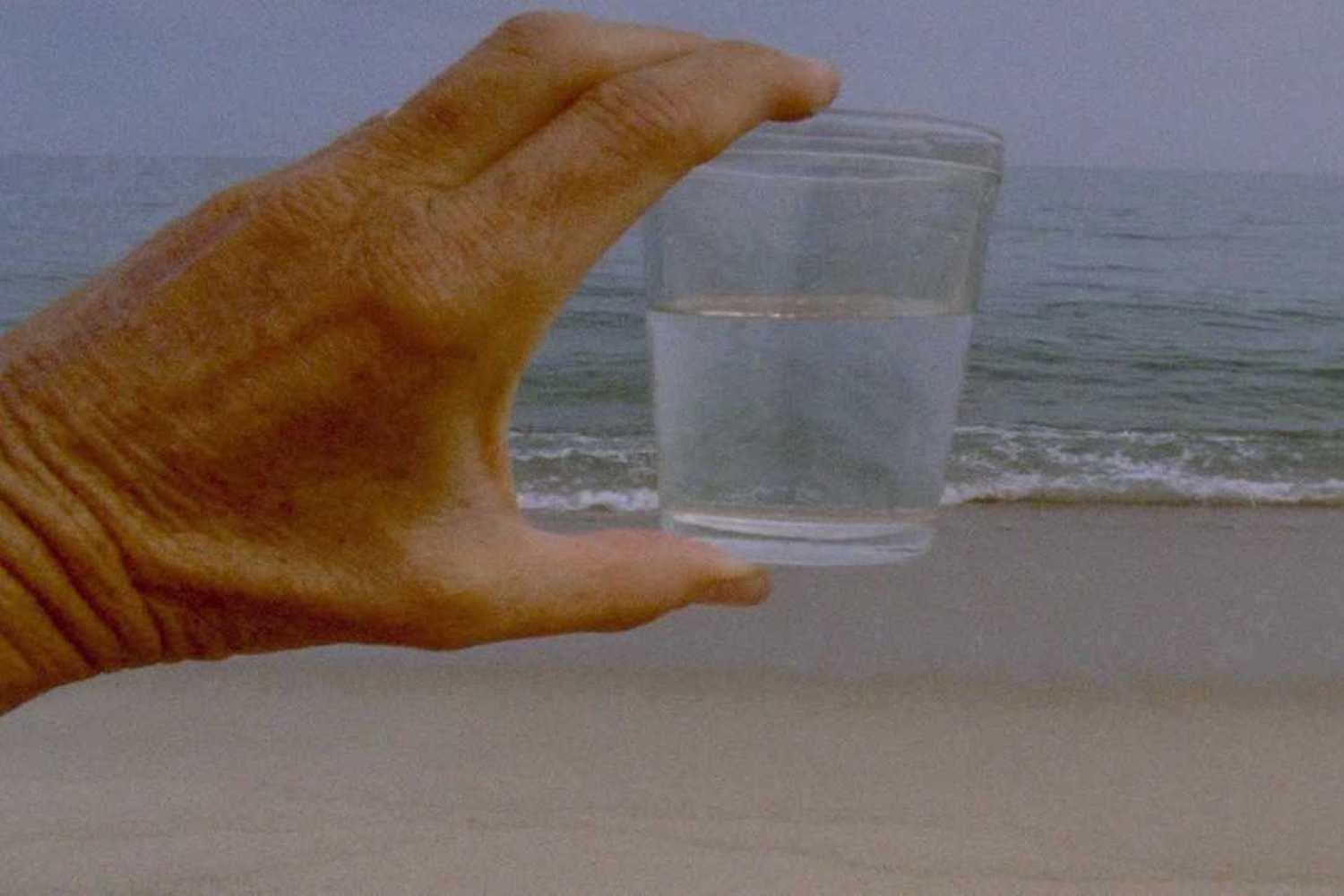 As part of the “Zoom Lynne Sachs” edition, a curatorial selection of short films will be screened in Bratislava’s A4 on December 16 at 8 p.m.

The selection of short films will include, for example, A Month of Single Frames (2020), which was created for the American experimental filmmaker Barbara Hammer. The film won the main prize at last year’s International Short Film Festival in Oberhausen.

Entry is only possible for fully vaccinated persons.