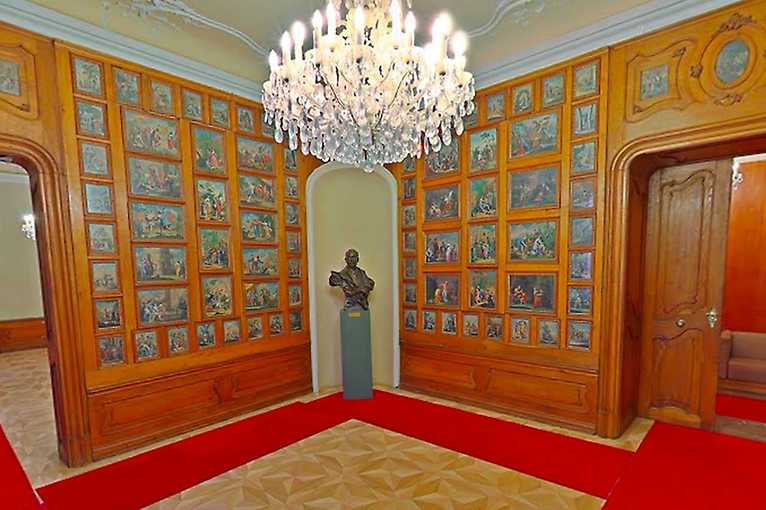 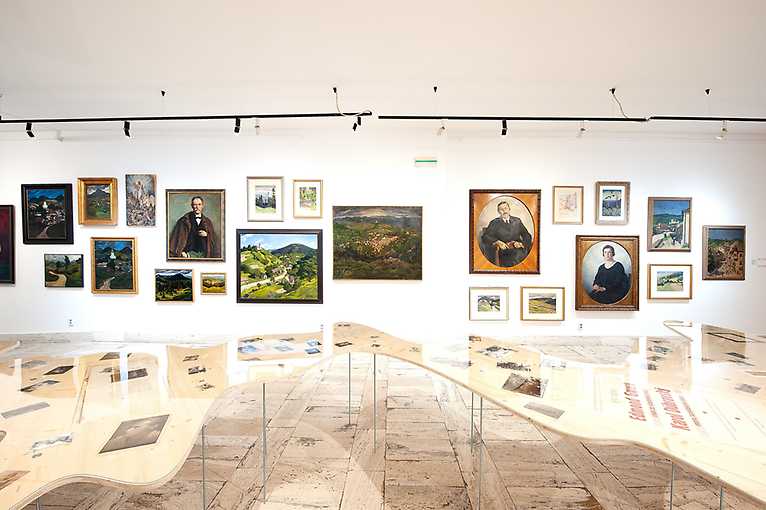 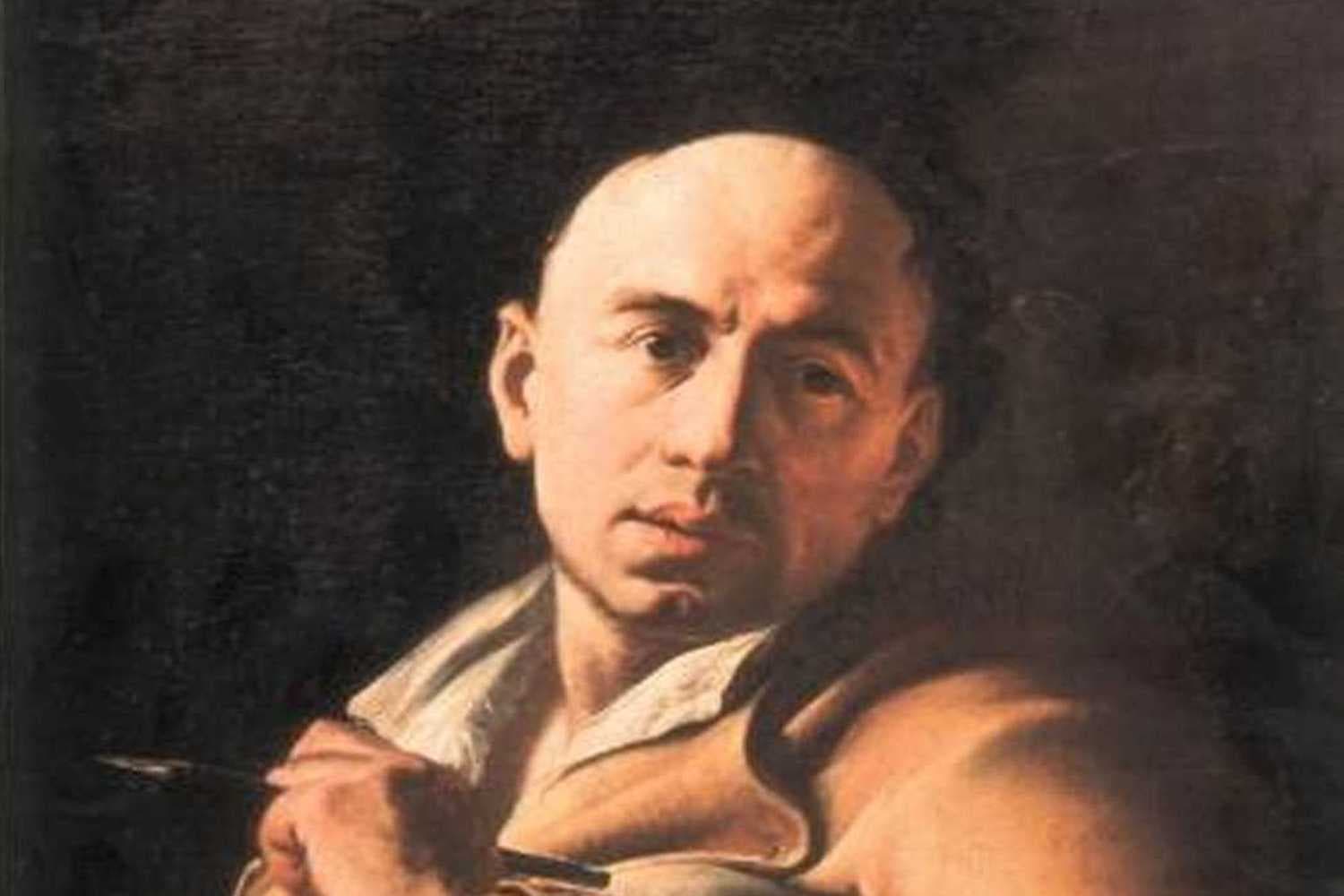 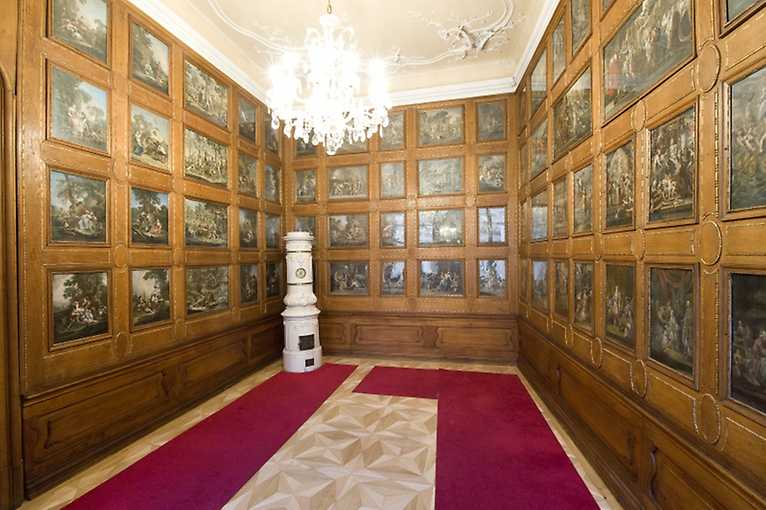 Mirbach Palace is one of the best-preserved original architecture of old Prešporek. The last owner of the palace was Count Dr. Emil Mirbach. After the historical turbulence – the disintegration of Austria-Hungary, the establishment of Czechoslovakia, the period of the Slovak state during World War II and the subsequent restoration of Czechoslovakia – the palace became the property of Bratislava in May 1948, which established the Bratislava City Gallery in 1975.