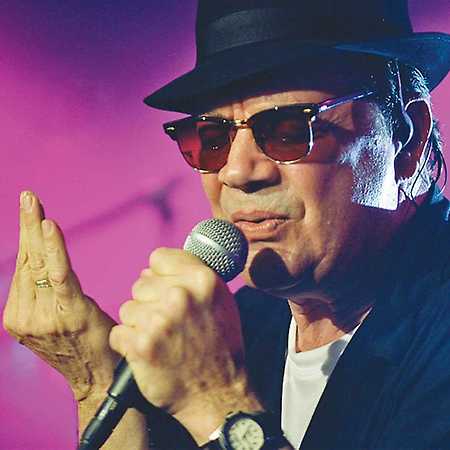 William S. Levise, Jr., known better by his stage name Mitch Ryder, is an American rock and blues musician who has recorded more than two dozen albums over more than four decades. Besides his debut What Now My Love from 1967 there can be named albums like Look Ma, No Wheels (1981), Devil With Her Blue Dress Off (2005) or Detroit Breakout! (2019).