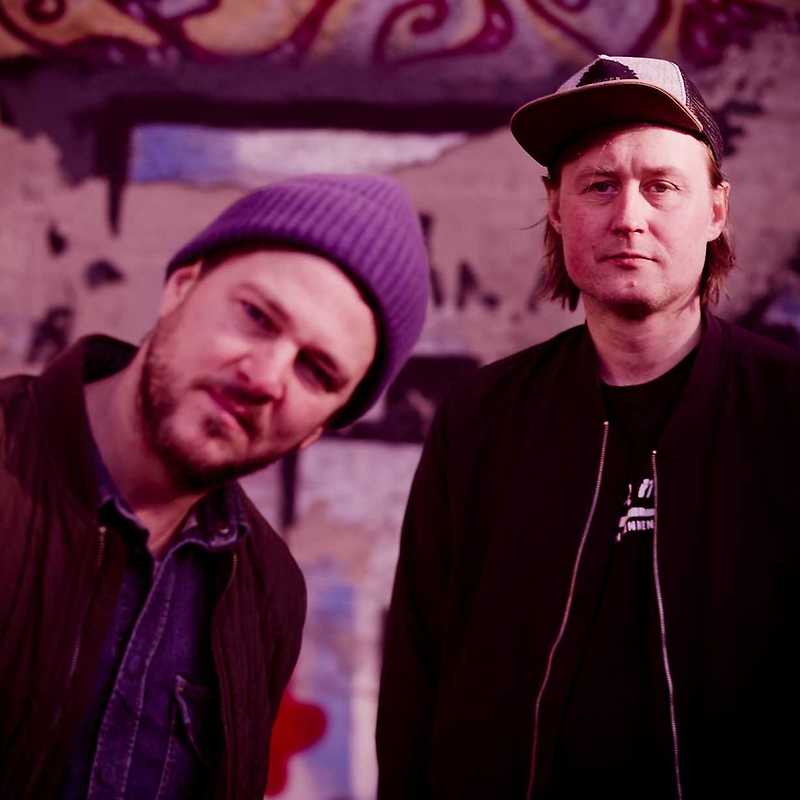 Mittekill is a German band that met through a contact ad and released their first album in 2007.

In the following years, Mittekill released further albums such as You Are Home in 2009 or All But Bored, Weak And Old in 2012. The synth-pop indie band released the album Phantom Club in 2022.