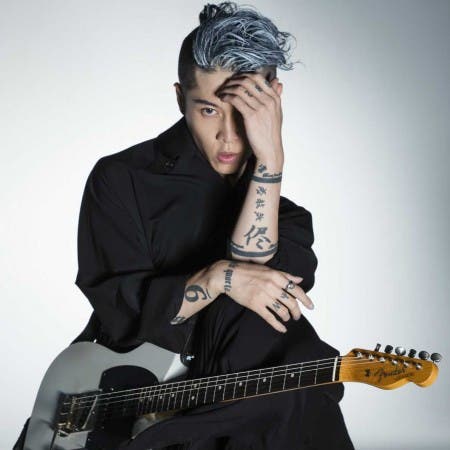 In 2014, Miyavi appeared in the motion picture Unbroken, directed by Angelina Jolie and went on to undertake smaller roles in American productions such as Kong: Skull Island and Stray. Since 2013, Miyavi has been a volunteer at UNHCR, visiting refugee camps around the world. In November 2017, he was appointed an official Goodwill Ambassador.