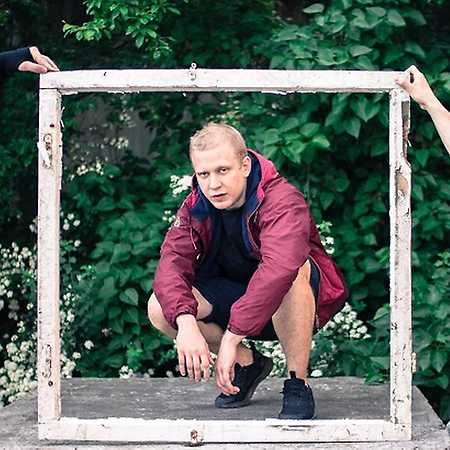 Młody Dzban, or Tomek from Wrocław is a rapper, angler, poet, philanthropist, and a fellow countryman. He has already released 5 albums, shared songs with someone there, and everything in general. Sometimes someone at a concert will even ask for an autograph, and sometimes not. He’s being called one of the most promising rookies on the Polish hip hop scene. In 2019 he released an EP called Życie na parkingu.