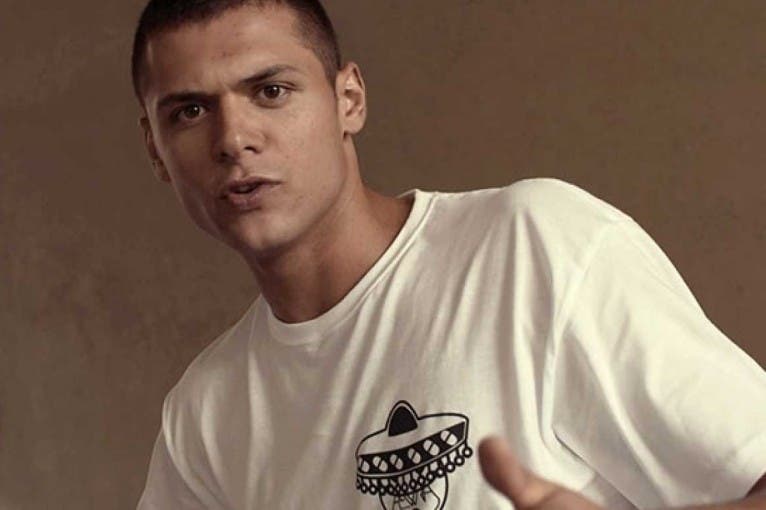 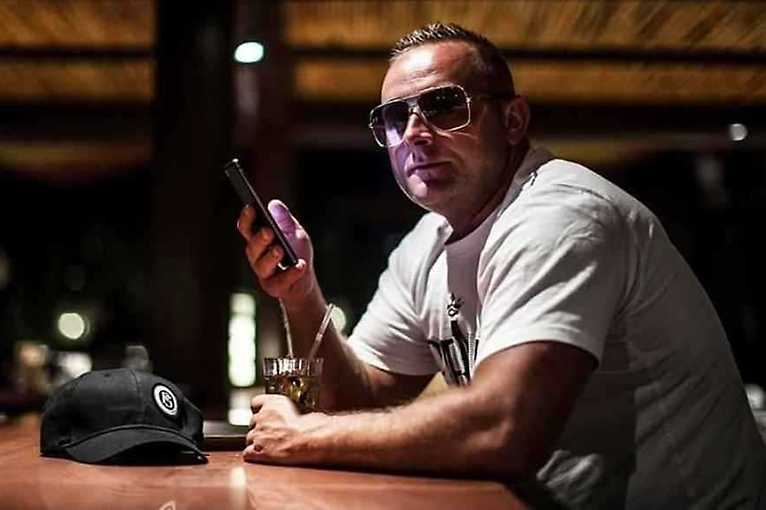 Mobbyn (stylized as MO฿฿YN) is a hip hop crew created by Belmondo and Oyche Doniz, which quickly gained great popularity on the Polish scene. The band suspended its activity in 2017 to return a few months later and fall apart as a result of a loud beef among its members. Belmondo returned in 2018 with a new single, Dzień dobry, which announced the return of the squad – however, probably in a different shape. At the Jasna 1 concert, apart from Belmondo, Bajorson is announced to also make an appearance.