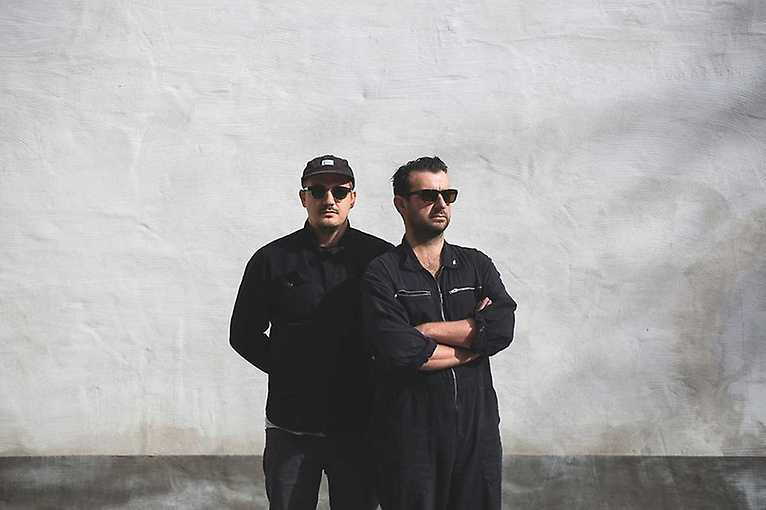 Modeselektor is a Berlin-based electronic duo whose disregard for stylistic boundaries is matched by their cheeky, absurdist sense of humor. First emerging with a series of early-2000s EPs consisting of glitchy IDM, but refreshingly lacking the self-importance common to that scene, the duo made their full-length debut with 2005’s Hello Mom!, a glittering fusion of electro, hip-hop, dub, and other influences. From there, Modeselektor grew more ambitious; 2007 follow-up Happy Birthday! featured guests ranging from Thom Yorke and Maxïmo Park to Otto Von Schirach and Siriusmo, alternating between atmospheric pieces and punchy club tracks. The duo established the short-lived 50 Weapons imprint in order to release dancefloor ammo by themselves and their peers, as well as the more eclectic label Monkeytown, which shared the name of their 2011 full-length. Additionally, the duo have reached a greater audience with Moderat, their pop-influenced collaboration with Apparat (Sascha Ring). After releasing a series of Modeselektion compilations throughout the 2010s, the duo released their fourth full-length, Who Else, in 2019.