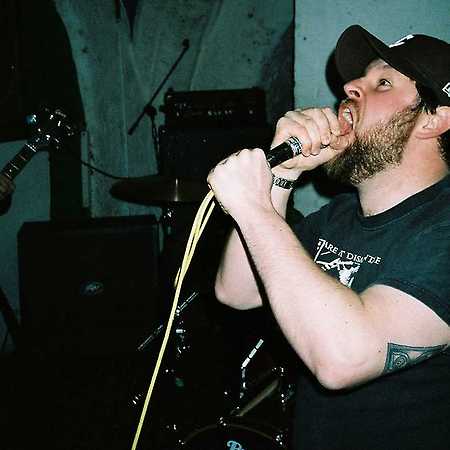 Moloch is a Sludge / Doom Metal band around the members Harry, Henry, Steve and Chris. The British released numerous releases like their debut album Possession (2011). They are under contract to Feast of Tentacles, and together with them, they released the full-length A Bad Place in 2018. – Translated by Automatic service