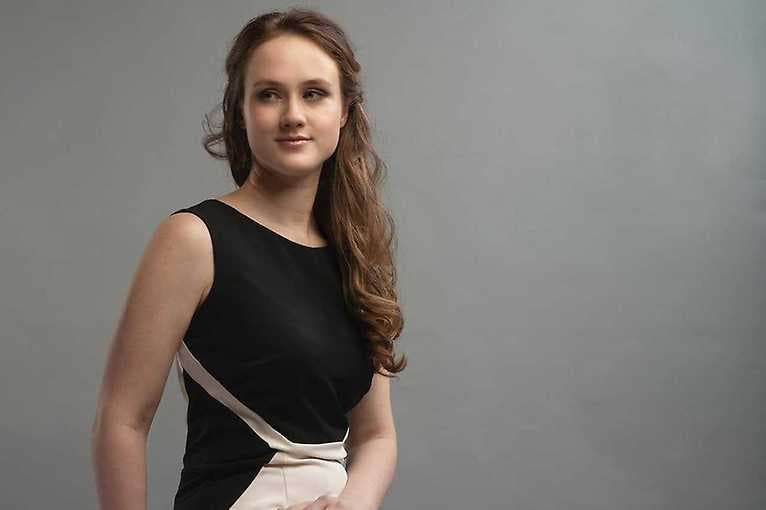 Monica Ruth Vida’s concert as part of the Chopin recital series at the University of Warsaw.

Monika Ruth Vida was born in Budapest. She completed her master’s degree at the Ferenc Liszt Academy of Music in Hungary in 2020. She has performed in most European countries, as well as in Africa, Asia and the United States. She presented at the EXPO World Exhibition in Shanghai. She has won many international piano, organ and chamber music competitions in Europe and the United States. She won her first international competition at the age of 14 in Serbia. One of her most recent awards is second place at the Encontro Mundial de Piano de Coimbra in Portugal. She has also been honored by the Italian Parliament for her achievements and commitment in the field of music.