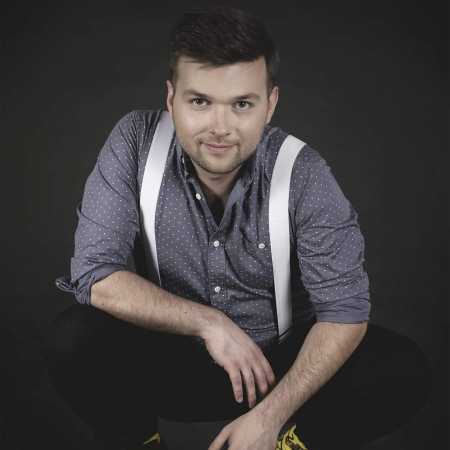 Monkey is a guy with a voice. A native of Pruszkow with thirty years of life experience. Music has accompanied him since childhood. He was so loud during school that his mother, wanting to use his energy, signed him up to a music school. Little Monkey, due to his good pitch, started playing the violin, which he soon got bored with. Then his adventure with singing began. Monkey loves strong and characteristic vocals (Rag’n’bone Man, Jarle Bernhoft). Currently, he joined The Evil Fenix ​​Production, where I’m working on my first album, which will announce the single Don’t Talk To Me.