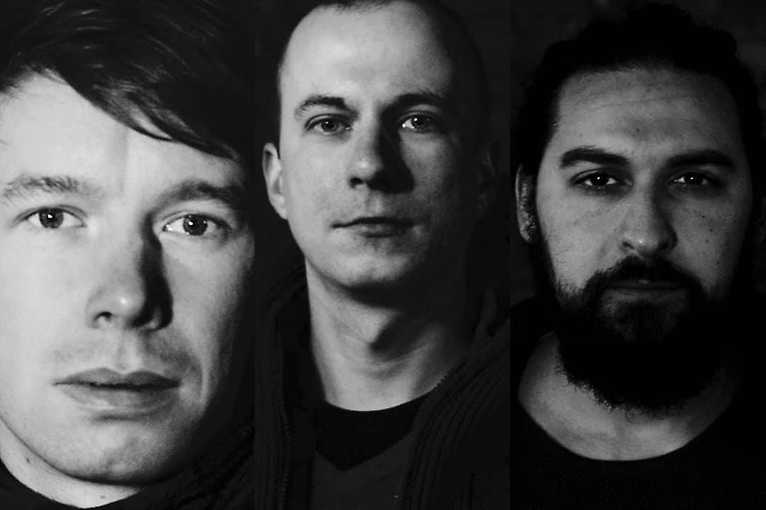 Monoculture performs with Nichtseattle in TIEF in Ostkreuz. The audience awaits an evening of singing, inspiring profundity.

Monokultur – German-speaking indie rock from Berlin.
When the outside turns inside, when the noise of the city becomes silent, when the crowd of voices falls silent. Monokultur’s stories are about everyday life, about its melancholy and about people – what is between them.

Nichtseattle - "With baritone guitar and dirty jokes in the head it’s about skyscraper, gazebo, driver escape, football, canned beer, loneliness, father hands, father legs, Greifswald and just all the things you cannot imagine if you’re from Seattle, but from Non-Seattle, a place where many of us have been looking forward to Christmas too often, and still do it in secret, sometimes pathetic, sometimes melancholic, sometimes pragmatic, often creaky garagesk. "