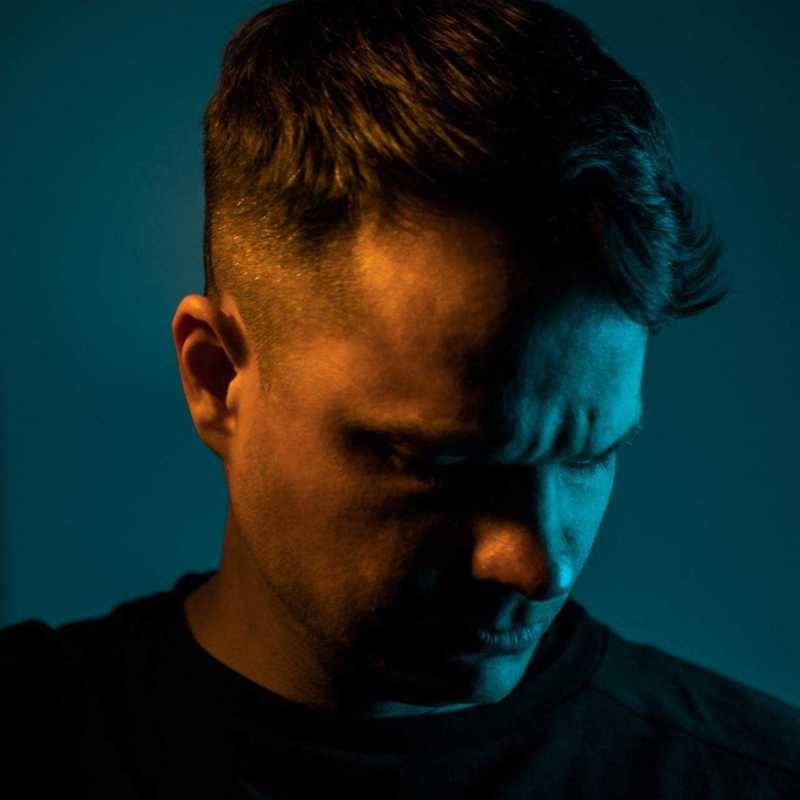 Monoloc is a German DJ and producer from Frankfurt, who migrated from rock and heavy metal to electronic music as a teenager and dedicated his life to the dance floor.

His raw but elegant style of techno brought him global followers. His move to Berlin in 2014 was followed by releases on labels such as CLR and Dystopian.