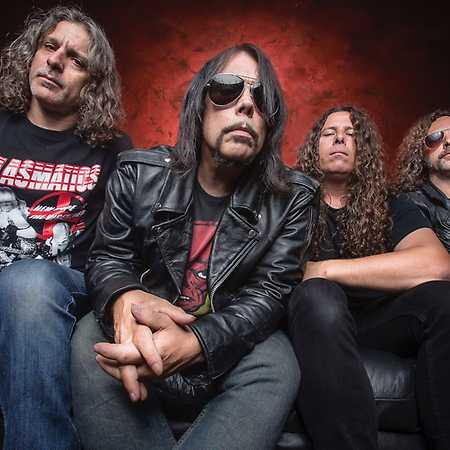 Monster Magnet is an American stoner metal/stoner rock band. Hailing from Red Bank, New Jersey, the group was founded by Dave Wyndorf (vocals and guitar), John McBain (guitar), Tom Diello (drums), and Tim Cronin (vocals and bass). The band first went under the name Dog of Mystery and later Airport 75, before finally settling on Monster Magnet. The band is considered one of the key projects in the development of stoner rock and its popularization.