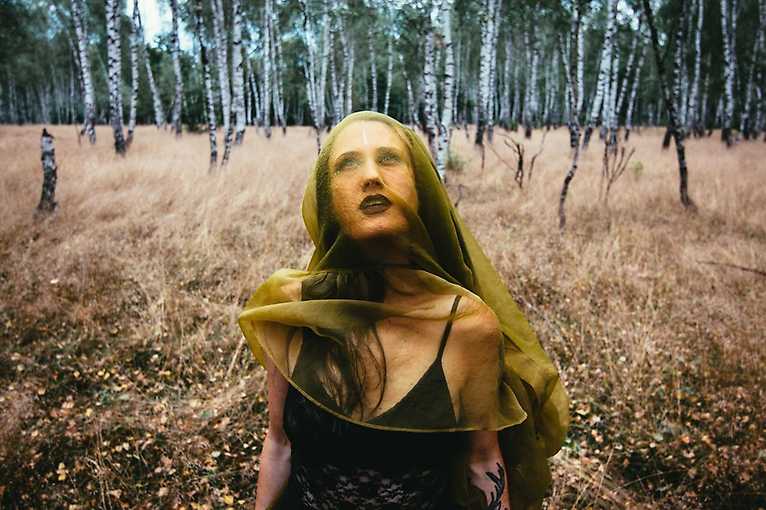 Moriah Woods was born and raised in Colorado (USA) and currently lives in Poland as a singer, multi-instrumentalist, songwriter and musician who creates dark-folk / rock stylistics. Growing up, being surrounded by musicians with different ways of life, Moriah was inspired by the work of such artists as Johnny Cash, Townes Van Zandt, 16 Horsepower, Sharon Van Etten, or Chelsea Wolfe. Moriah’s music is included in a wide spectrum of folk and country music as well as well-perceptive and poignant depth. Moriah moved to Poland in the spring of 2014 and began to tour solo and also with The Feral Trees. With time, solo performances have been varied for the band, which in turn resulted in her first studio album in 2016. The Road To Some Strange Forest. On September 2019, the premiere of the new Moriah Woods album is announced Old Boy.

Moriah Woods  I Want To Live