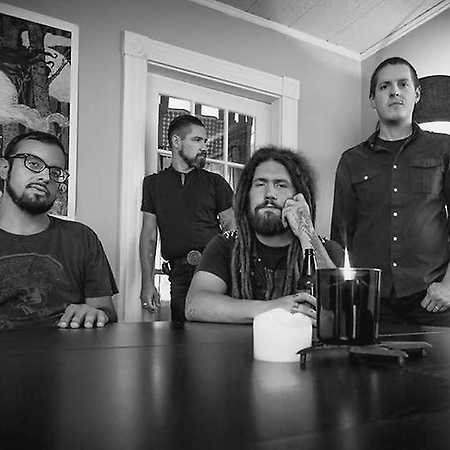 Morne, formed in 2005, is a heavy, atmospheric band based in Boston, Massachusetts. Their style blends doom metal and classic British crust but stretches beyond those boundaries, combining a bleak lyrical style with driving riffs. The band has toured the US, Canada and Europe, where they have been part of large festivals such as Roadburn, Hellfest and Psycho Las Vegas.
They released several studio albums, among them their debut Untold Wait (2009), Asylum (2011) and To The Night Unkown (2018).