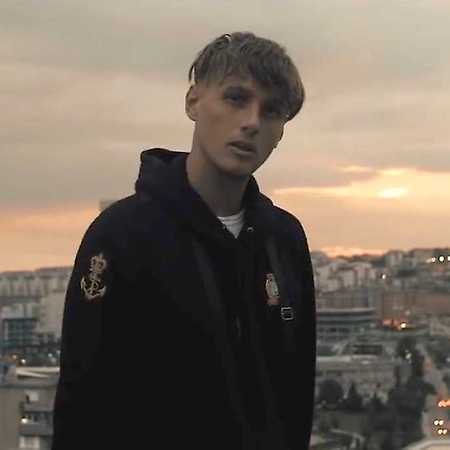 Morten is the arrowhead of a young, hungry, insatiable generation of creative minds, whose sound is crystal clear from the rest of the rap scene in the productions of the Soul: samples that could come from a best-of collection of the 1900s and basses, about their full the extent to which one becomes aware only when the entire club begins to vibrate and the body goes on a trip through feeling and time. The artist who appeared first as Dieser Morten, released his debut d.m.t. in 2015.