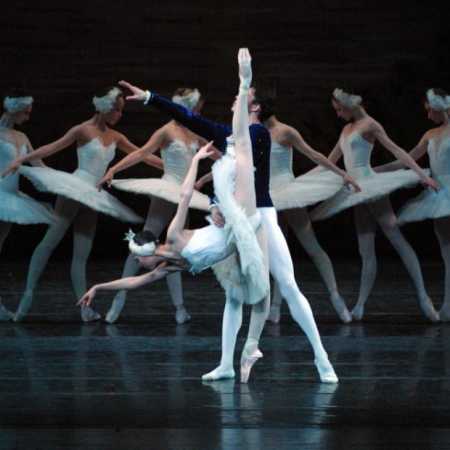 The Moscow City Ballet was founded in 1988 by distinguished Russian choreographer Victor Smirnov-Golovanov. The company is the outcome of the recent reforms in post-Soviet Russia. It is a private enterprise and is not subsidized by the government. The company's first appearance was in 1989 in Seoul, Korea. Its success outside of Russia makes it one of Russia's most extensively touring ballet companies. Since 1988, Moscow City Ballet has appeared in Belgium, Cyprus, Egypt, Holland, Hong-Kong, Ireland, Israel, Japan, Estonia, Peoples Republic of China, Philippines, Republic Korea, R.O.C. Taiwan, Singapore, United Kingdom, and, naturally, in Russia itself.