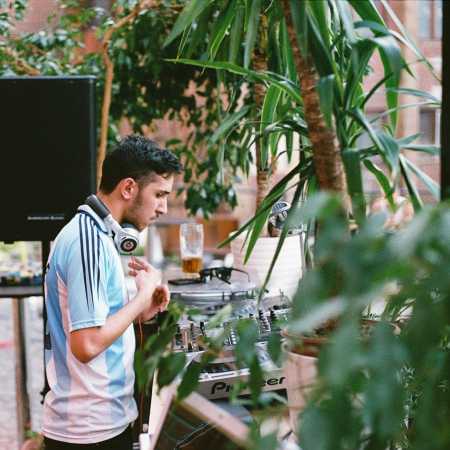 Moskalus was born in Ostrava. His musical journey began in 2007, when he created his first YouTube channel. He uploaded music by artists from all over the world, which helped to promote many names. On his second channel, Moskalus began to realise himself as a music video director. He wanted to be part of the scene, not just as a simple promoter, but as a person who expresses his own feelings with his works. November 2014 marked a turning point in his career. By creating the music video for Bambounou Onto This, for the 50 Weapons label, he gained a bigger audience and publicity, which helped him work with labels such as Lobster Theremin, Shall Not Fade, Die Orakel, Pinkman and Lehult. He also had the opportunity to work with artists such as Baltra, Fjaak, J. Albert and Benedict Frey. After years of listening to music and making videos for various artists, Moskalus has developed his own musical style. You can expect everything from disco, house, techno, UK Garage and golden era dubstep in his DJ sets.