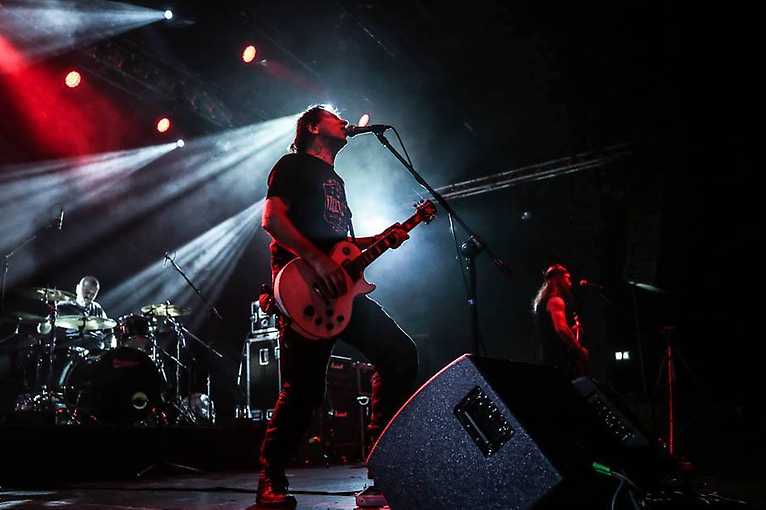 The band, formed in 1983 by singer and guitarist Paweł Gumola, is a legend of the Polish punk rock scene, which has been performing on the Polish music scene for over 30 years. The band debuted at Jarocin Festival in 1984 and got to eight laureates, which translated into national success. Immediately after the festival, the band recorded their first studio songs which achieved radio popularity in independent music stations at that time. In 1985, the band played as the star of Jarocin festival and took part in the film Fala directed by Piotr Łazarkiewicz, showing Jarocin, music, bands, festival life and the band Moskwa. The following year a BBC TV crew made a film about Polish rock music called My Blood Your Blood, directed by Andrzej Kostenko, in which the personal life story of the band’s vocalist was used. Moscow also took part in the films Opowiesci Harleya by Wiesław Helak and Więcej Bluesa directed by Krzysztof Magowski.