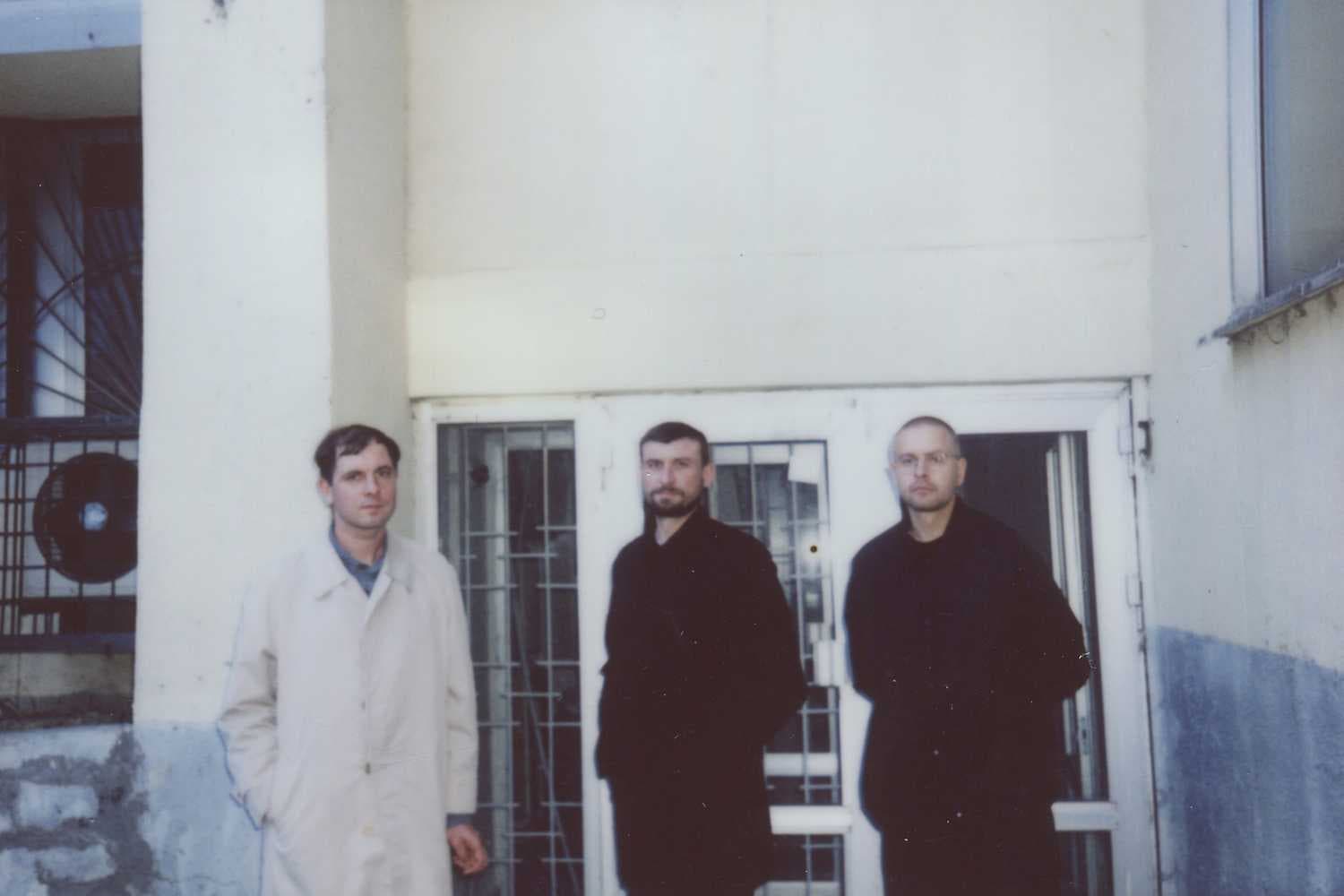 Motorama is a Russian post-punk band heading from Rostov-on-Don. The band was formed in 2005 and received popularity not only in Russia but also abroad, especially in Europe, Latin America and Asia. The fifth album “Many Nights” was released in September 2018 followed by the launch of their own label I’m Home Records early 2020. They will perform in Prague on the 27th of April at Futurum Music Bar.