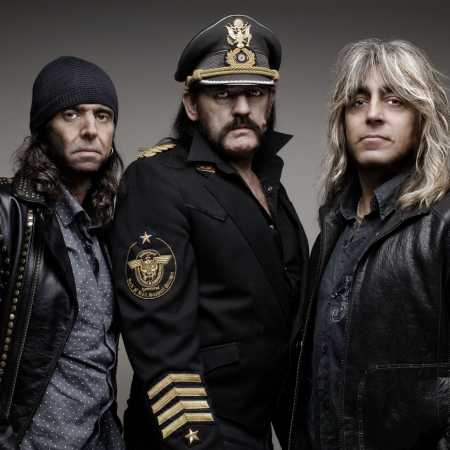 Motörhead are a British heavy metal band, founded in 1975 by bassist Lemmy. Its name is derived from the expression for users of amphetamine.

It was said that their overwhelming, loud and fast style of heavy metal was at the end of the 70 's. for years one of the most pioneering and suggests that their mixing punk rock with traditional attitudes, the speed and heavy metal created speed metal and thrash metal (Lemmyho creation influenced punk rock band from the USA: the MC5, Ramones and The Stooges). If these styles have created is the subject of debate, however, undoubtedly had a big influence. – Translated by Automatic service