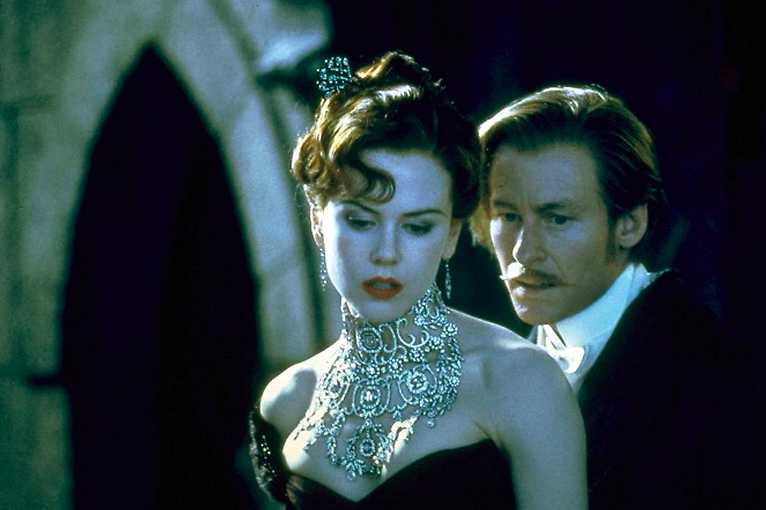 With a screenplay just like a Greek tragedy and colours from Bollywood, Australian impresario Baz Luhrman has drawn inspiration from all sorts of sources to create his mesmerising waterfall of creative ideas. It is a feast for the audience’s sense, when the screen comes alive with the exotic palate, hundreds of costumes, dozens of songs in modern dance variations and the charismatic cast which actually can really sing and dance. The heart wrenching tale about the star-crossed love of a young aspiring writer and the heavenly courtesan Satine could only happen in the turn-of-the-century Montmartre and its sinful and lively bohemian world. Luhrman’s incredibly ambitious production wen over budget and deadlines, but sometimes you just have to break all the rules to create something magical. And nearly twenty years since its premiere Moulin Rouge! Remains the pinnacle of film musicals and a film with intoxicating energy.